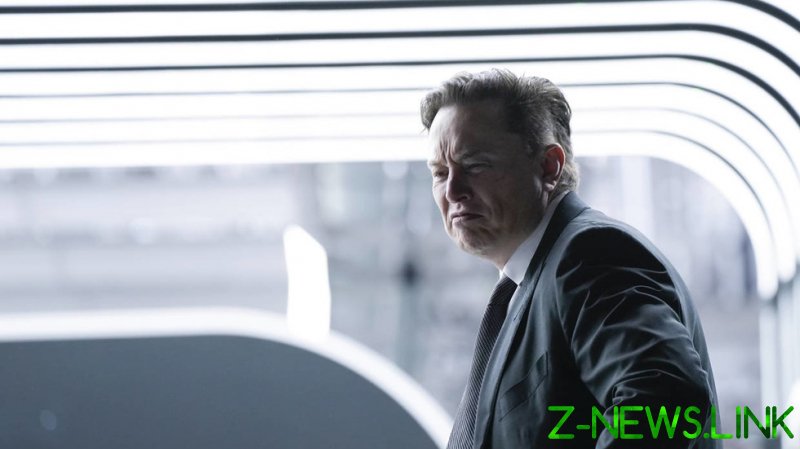 A US Securities and Exchange Commission (SEC) filing showed on Thursday a “non-binding proposal” from Elon Musk to Twitter. According to the filing, Musk proposed to buy all of the outstanding shares of the social media company he doesn’t already own for $54.20 each.

That represents an 18.2% premium on top of Wednesday’s closing price of $45.85. With 800.64 million shares outstanding as of February 10, Musk’s bid would value Twitter at roughly $47 billion.

In a letter to the board of directors, Musk said he believes social media platform “will neither thrive nor serve [its free speech] societal imperative in its current form. Twitter needs to be transformed as a private company.”

The filing confirmed Musk’s previous disclosure of owning 73.12 million Twitter shares, or 9.1% of the shares outstanding. The billionaire first disclosed the stake on April 4, while under US laws he should have notified the SEC on March 24. One of Twitter’s investors launched a lawsuit this week, accusing Musk of having gained millions of dollars by “deflating” share prices through delayed disclosure.

An active Twitter user with over 81.5 million followers, Musk became the social network’s largest shareholder after disclosing the purchase. Musk is currently worth about $260 billion, according to Bloomberg’s Billionaires Index. To compare, Twitter’s market valuation stands at about $37 billion.
Twitter shares surged 13% on the news in pre-market trading.