Elon Musk thinks bitcoin is on the verge of broad acceptance 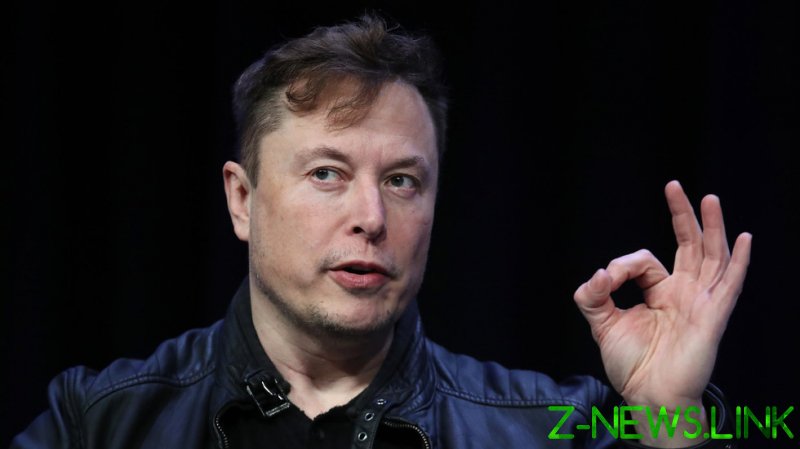 “I do at this point think bitcoin is a good thing,” the billionaire told a chat room on the invitation-only social media app Clubhouse on Monday. “I think bitcoin is really on the verge of getting broad acceptance by conventional finance people.”

Musk recently became a strong bitcoin supporter, having previously revealed that he is open to being paid in bitcoin, and changing his Twitter profile to read simply: “#bitcoin.” However, he acknowledges that he was “late to the party,” and says he should have started piling into the digital currency eight years ago.

“I have to be careful what I say, it can affect the market,” Musk told the Clubhouse audience before starting to share his opinion on cryptocurrencies.

Musk’s statements and online moves often drive the markets. Bitcoin saw two-digit gains on Friday after he changed his Twitter profile page. However, bitcoin investors seem relatively calm this time. The price of bitcoin was up around three percent several hours after the interview was aired on Monday.

The billionaire has also been posting jokes about another coin, Dogecoin, which saw massive inflows last week amid the battle between individual traders and big hedge funds. Although Musk said that he does not have a strong opinion on other cryptocurrencies, he still made another prediction about the fate of the token, which was initially created in 2013 to make fun of other cryptocurrencies.

“But fate loves irony,” Musk said as touched upon Dogecoin. He further added that the “most entertaining” and “most ironic outcome” for the meme-inspired coin would be if it “becomes the currency of Earth in the future.”

Last week, the token added nearly 1,000 percent as Reddit users started to call on fellow investors to support the coin. While Dogecoin gave up some of the recent gains, it is still up nearly 330 percent for the week.