Elon Musk suggests he could die ‘under mysterious circumstances’ 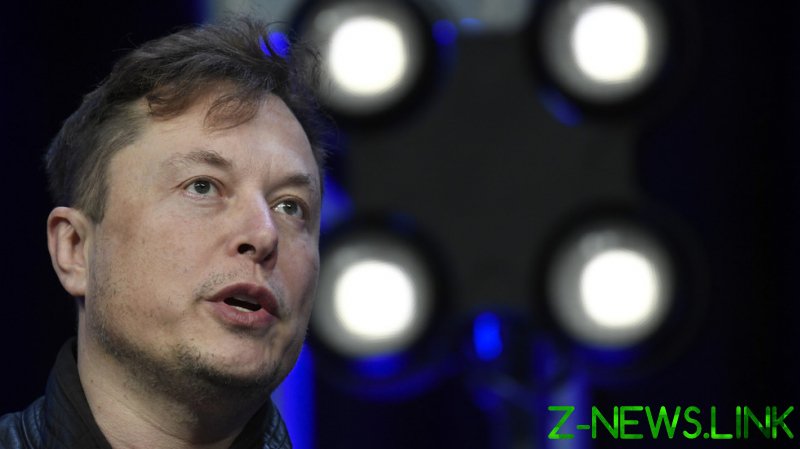 Elon Musk on Monday told his followers on Twitter that should he die “under mysterious circumstances, it’s been nice knowin ya.” The SpaceX and Tesla magnate has apparently clashed with a Russian official, but his announcement sparked more jokes than concern.

Musk tweeted his message on Monday morning but gave no further explanation. Shortly afterwards, however, he shared a post written by Russia’s former deputy prime minister and current space agency chief Dmitry Rogozin, in which Rogozin said the Tesla tycoon will be held “accountable” for providing Starlink internet terminals to “Nazi” militants in the Ukrainian port city of Mariupol via the Pentagon.

SpaceX has provided Starlink internet terminals and satellite coverage to Ukraine since Russia sent troops into the country in late February, but has refused to allow Russian media to be censored on the service, calling himself a “free speech absolutist.” It is unclear if Musk arranged for the terminals to be sent directly to the nationalist militias in Mariupol, or if he made them available to Washington and Kiev.

Musk and Rogozin have feuded online before. Rogozin remarked in 2014 that the US should use a “trampoline” to send astronauts to space, a reference to its reliance on Russian rockets at the time. When SpaceX launched two NASA astronauts to the International Space Station in 2020, Musk declared “the trampoline is working.”

Rogozin replied that he “loved” Musk’s joke, and Musk declared in Russian that he was looking “forward to a mutually beneficial and prosperous long-term cooperation.” However, if genuine, Rogozin’s issue with Musk allegedly supplying communications equipment to Ukrainian neo-Nazi forces appears more serious.

Musk’s American followers didn’t connect the cryptic message with his back-and-forth with Rogozin. Instead, they joked that the billionaire must have “dirt on the Clintons,” a reference to the mysterious deaths of people in some way connected to Bill and Hillary Clinton, such as the 1993 suicide of White House Deputy Counsel Vince Foster, the fatal armed robbery of Democratic National Committee staffer Seth Rich in 2016, and the death of billionaire pedophile Jeffrey Epstein, which was officially ruled a suicide.

Musk’s message was also reminiscent of claims by John McAfee, who prior to his suicide in a Spanish prison last year insisted that he would be killed while behind bars and his death made to look like a suicide. McAfee, whose eponymous antivirus software made him a multi-millionaire, had claimed that if he were to “hang [him]self, a la Epstein, it will be no fault of [his].”

Tags circumstances could mysterious suggests under