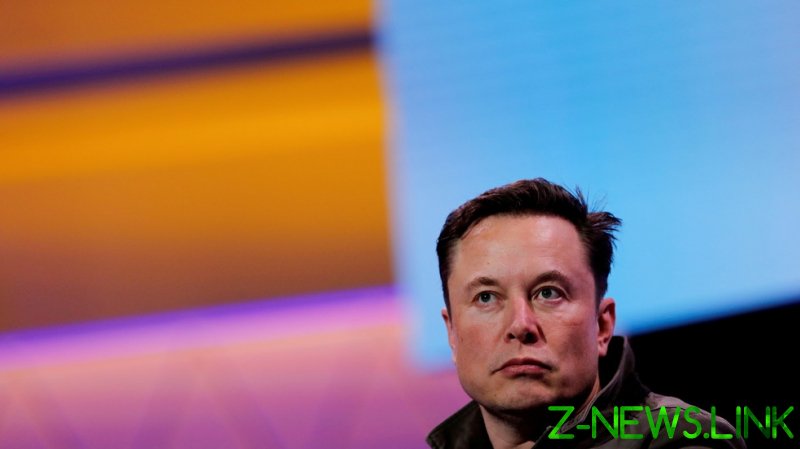 Musk – the CEO of Tesla and the world’s richest man – put the decision of whether to sell his stock to a Twitter poll on Saturday and pledged to “abide by the results of this poll, whichever way it goes.”

Over 3.5 million people voted in the poll, which concluded with the ‘Yes’ faction winning by 57.9%. After being asked whether the poll went “the way you wanted it to,” Musk signalled that he won’t go back on his promise to follow through.

“I was prepared to accept either outcome,” he tweeted.

Musk explained his decision to consider getting rid of the stock, which is valued at around $21 billion, by his wish to pay taxes. The billionaire argued that since he doesn’t “take a cash salary or bonus from anywhere,” the only way for him to “pay taxes personally is to sell stock.”

The poll angered many social media users, who accused Musk of devaluing the company’s stock, and reportedly prompted concerns among the electric car maker’s shareholders.

Assuming Musk does sell the stock as promised, it will still only be a fraction of his $318 billion estimated net worth.