Home / WORLD / Elon Musk refuses to back down on crypto token

Elon Musk refuses to back down on crypto token 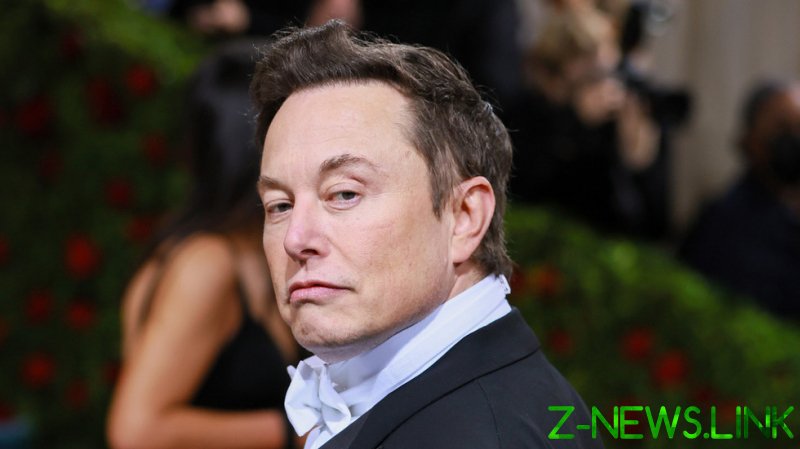 Billionaire Tesla CEO and crypto enthusiast Elon Musk has pledged to keep supporting Dogecoin, in spite of a lawsuit that was filed against him earlier this week alleging that he ran a pyramid scheme to promote the token.

In a complaint filed in a federal court in Manhattan on Thursday, crypto investor Keith Johnson accused Musk of intentionally driving up the price of Dogecoin with his remarks on the crypto coin, only to allow the price to drop and make a profit on the difference.

“Defendants were aware since 2019 that Dogecoin had no value yet promoted Dogecoin to profit from its trading. Musk used his pedestal as World’s Richest man to operate and manipulate the Dogecoin Pyramid Scheme for profit, exposure and amusement,” the complaint said, as cited by Reuters. 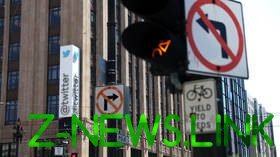 Johnson’s lawyer did not disclose the evidence his client has. However, the complaint alleges that Dogecoin’s selloff coincided with Musk’s comments on NBC’s ‘Saturday Night Live’, when he called Dogecoin “a hustle.” Prior to that comment, the price of the coin, which was originally created as a joke, soared due to Musk’s Twitter statements on its value.

Musk’s lawyers did not immediately comment on the lawsuit, though the billionaire tweeted on Sunday: “I will keep supporting Dogecoin.”

The investor is demanding $258 billion from Musk in damages, which represents triple the decline in Dogecoin’s market value since May 2021. He also wants the judge to block Musk and his companies from promoting Dogecoin in the future and declare Dogecoin trading gambling.