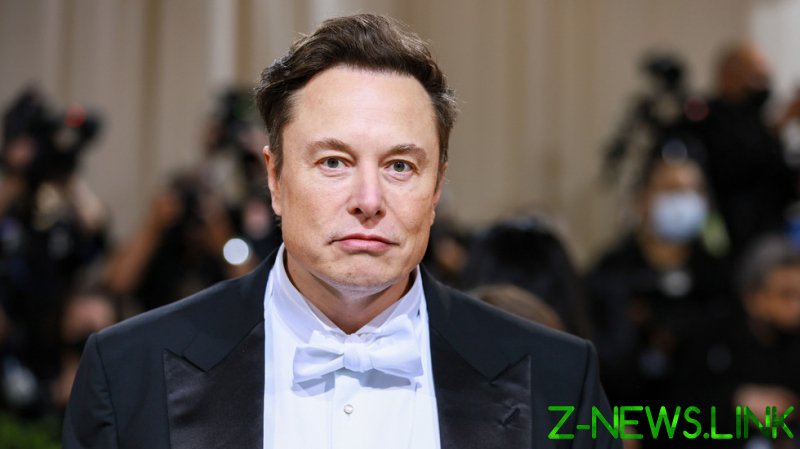 Elon Musk, billionaire and CEO of Tesla and SpaceX, has spoken out on the bitter dispute involving his ex-girlfriend, Amber Heard, and actor Johnny Depp, advising the two to just let bygones be bygones.

“I hope they both move on. At their best, they are each incredible,” Musk tweeted on Saturday in response to a post by podcast host Lex Fridman referring to the Depp vs. Heard court case.

At one point, Musk himself dated Heard, with Depp claiming in his lawsuit that the actress and the entrepreneur had begun their liaison behind his back a mere month after Depp and Heard married.

A spokesperson for Musk, however, denied the allegations, insisting that “Elon and Amber didn’t start seeing each other until May 2016, and even then it was infrequent.” According to the billionaire’s representative the relationship between the two “didn’t become romantic until some time later.”

The billionaire had been listed as a potential witness for Heard in the trial, but has apparently been removed from it by now.Depp and Heard, who started dating in 2011, walked down the aisle in February 2015.

However, 15 months later, Heard filed for divorce, accusing her husband of having physically abused her. At the time, a court issued a temporary restraining order against the Oscar-nominated actor.

Depp, for his part, strongly denied the use of physical violence against his wife, accusing Heard of having an ulterior motive, that is, “to secure a premature financial resolution by alleging abuse.”

The divorce proceedings were finalized in 2017 but later the two engaged in a bitter courtroom showdown. 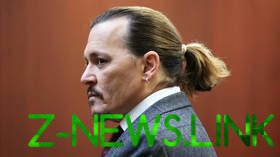 READ MORE: Society isn’t allowed to think of Johnny Depp as the victim

In 2019, Depp filed a lawsuit against Heard for $50 million for defamation over her 2018 Washington Post op-ed on sexual violence, in which the actress described herself as a “public figure representing domestic abuse.” In the piece, Heard detailed her own alleged experience of domestic violence. Even though Depp was not mentioned directly, the article was generally construed as describing him.

In his lawsuit, Depp claimed that Heard’s op-ed had defamed him and subsequently caused him loss of earnings. The actor once again denied having abused his ex-wife and insisted that Heard was “not a victim of domestic abuse,” but rather a “perpetrator.”

Depp also suggested that the allegations leveled at him by Heard were part of an “elaborate hoax to generate positive publicity” for the actress.

In 2020, Britain’s Daily Mail newspaper released phone recordings, appearing to at least partly corroborate Depp’s claims, as Heard could be heard admitting to “hitting” her ex-husband. Heard responded with a counter-suit for $100 million, accusing Depp of damaging her reputation and opportunity to earn through his denial of the veracity of the 2018 Washington Post op-ed she had written.

The trial in the Depp vs. Heard case began on April 11, 2022, with the jury expected to deliver a verdict this