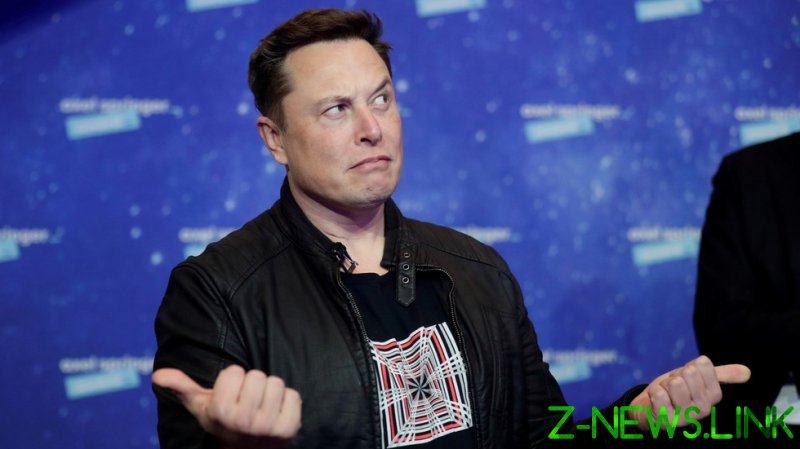 “For myself, yes, I have moved to Texas,” Musk said on Tuesday at a virtual conference hosted by the Wall Street Journal. He added that “if a team has been winning for too long, they tend to get a little complacent, a little entitled, and then they don’t win the championship anymore. California has been winning for a long time, and I think they’re taking it for granted a little bit.”

The billionaire will benefit from far lower taxes by making Texas his official home. He ranks as the second-richest person in the world, based largely on his $135 billion in Tesla shares. California has a 13.3 percent tax on capital gains, compared with zero such tax in Texas, which would save Musk about $18 billion if he cashed out at the current share price. California also has a top income tax rate of 13.3 percent on earnings over $1 million, again compared with zero in Texas.

The South African-born entrepreneur has also clashed with California government officials over Covid-19 restrictions. He threatened in May to move Tesla’s headquarters and factory out of California. He chose a site in Nevada for a massive factory that will supply batteries for Tesla’s electric cars and plans a major plant near Austin, Texas, that will make vehicles and possibly batteries. SpaceX’s Starship development is in South Texas.

Amid his conflict with the state in May, California lawmaker Lorena Gonzalez blasted Musk for running a company that “bullies public servants” and disregards worker safety. “F**k Elon Musk,” she tweeted at the time. Musk replied in just two words: “Message received.”

Musk didn’t say where in Texas he has moved. The path to Texas from California is well-worn, as more than 86,000 Californians moved to the Lone Star State in 2018 alone, the last year for which data is available, according to a report by the Texas Realtors trade group.

Podcast host Joe Rogan said in July that he would move both his business and his personal residence to Texas from Los Angeles, saying he wanted to go “somewhere you have a little bit more freedom.”