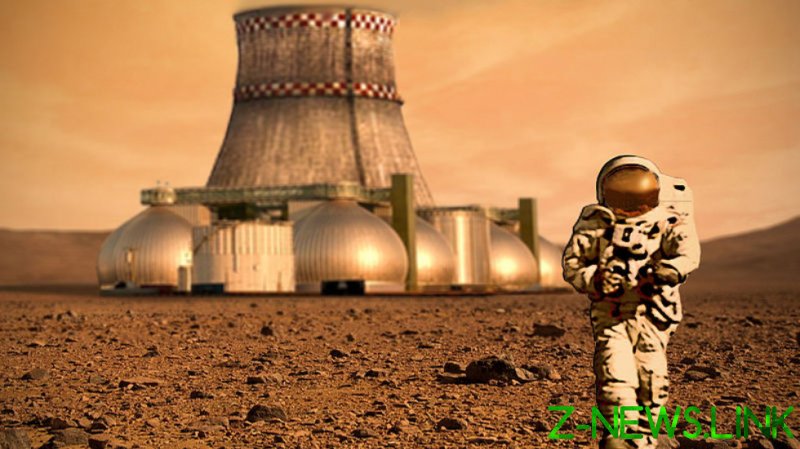 SpaceX has high-profile plans to send one of its Starship rockets to the Red Planet as soon as 2022 and aspirational plans for a manned mission just two years later.

Musk, SpaceX’s founder, discussed the project at a conference this week, revealing that he believes getting people to Mars will be a piece of cake compared to the problem of building a self-sustaining city in the hostile environment.

“We’re going to build a propellant plant, an initial Mars base – Mars Base Alpha – and then get it to the point where it’s self-sustaining,” Musk explained.

“I want to emphasise that this is a very hard and dangerous, difficult thing, not for the faint of heart… [There’s a] good chance you’ll die. It’s going to be tough-going, but it’ll be pretty glorious if it works out,” he added.

The tech entrepreneur also revealed details of the status of the mission, disclosing that SpaceX is “making progress” with the development of the Starship rocket.

“We’re rapidly making more and more ships, and we’ll be starting on the booster soon,” he said. “It’s scaling up the production system which is the hard part, and we’re making progress on that.”

Given the immense difficulties involved in setting up a colony on the Red Planet’s harsh terrain, and the year of travel that has to be done to get there, it’s pretty certain that Musk is correct about colonists dying on Mars.

However, the SpaceX team is working to reduce the risk of accidental death and to make the colonists’ passing as comfortable as possible when the time comes.

Despite the dangers inherent in the mission and the fact that it’s a one-way ticket, people flocked to volunteer for the expedition when SpaceX started taking applications in 2013.