Elon Musk explains why he couch-surfs 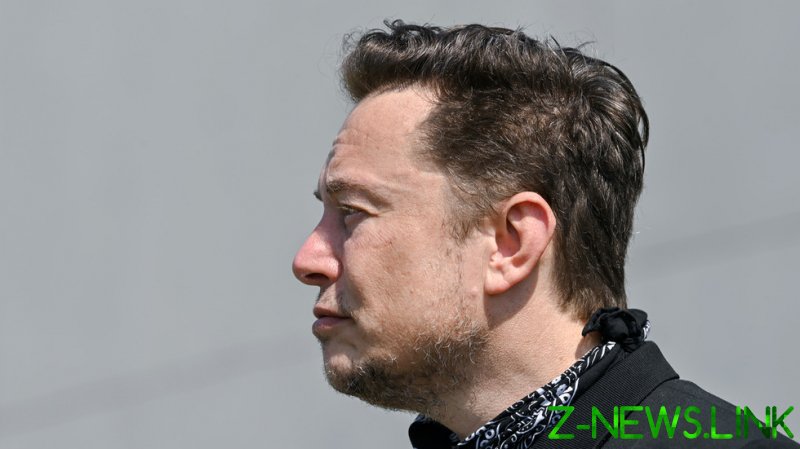 The world’s richest person, Elon Musk, with an estimated net worth of some $250 billion, says he does not own a home and he stays at his friends’ apartments instead. He revealed this in a video interview with Chris Anderson, head of the US-based TED conference, published on Monday.

“I don’t even own a place right now, I’m literally staying at friends’ places… If I travel to the Bay Area [in California], which is where most of Tesla’s engineering is, I basically rotate through friends’ spare bedrooms,” Musk said.

He says he does not take vacations, but admits he does own a plane, but just to save time.

Musk’s revelations came in response to his interviewer’s comments on the concept of billionaires, whose existence some appear to find offensive, given the number of people around the globe who live in poverty. 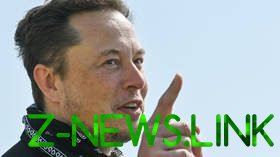 “For sure, it would be very problematic if I was spending billions of dollars a year in personal consumption, but that is not the case… It’s not as though my personal consumption is high. I mean, the one exception is the plane, but if I don’t use the plane then I have less hours to work,” Musk stated, acknowledging, however, the fact that his wealth was indeed enormous.

The fact that Musk crashed at friends’ apartments is not exactly news. However, it is the first time the billionaire has acknowledged this. Reports about Musk staying at one or another of his friends’ houses has emerged on several occasions over the years. One of his former friends also told the press that Musk was often living “below the poverty line,” referring to a time when he refused to buy a new mattress after their old one was ruined.

Last year, Musk also revealed that he does not receive salaries in his companies, and that nearly all of his money is tied up in Tesla stock, which he needs to sell to have cash. Last fall, he sold 10% of his Tesla stock to pay taxes, which he has to pay even if he is not using his assets. Musk claimed his last year’s tax payment was the biggest for any American in history.