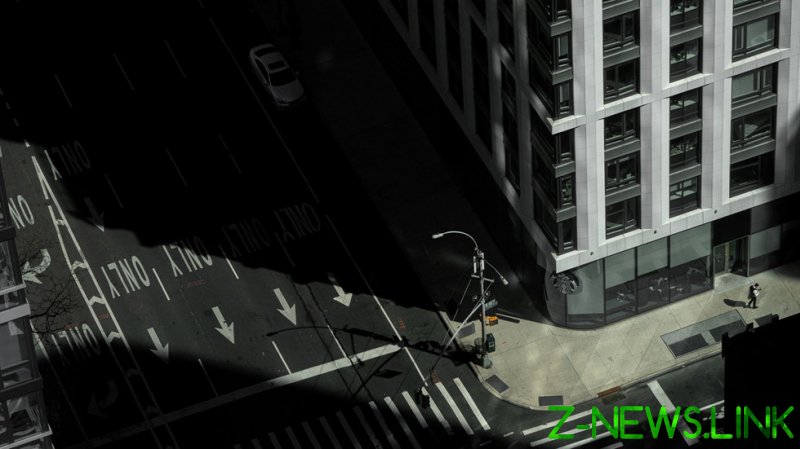 According to prophesies by the long-dead French plague doctor, astrologer and seer Nostradamus, next year promises more food shortages and inflation, while many will seek financial stability by turning away from traditional money.

Nostradamus published his ‘Les Prophéties,’ full of predictions for centuries, back in 1555. Despite the fact that his foretelling is poetically vague, open to a handful of interpretations – and, therefore often linked to actual events after the said events have occurred – astrologer Reda Wigle saw a few particularly interesting verses in the batch which appear to speak of next year’s economy. She drew attention to them in an article for the New York Post.

In one passage for next year, Nostradamus wrote: “So high the price of wheat/That man is stirred/His fellow man to eat in his despair.”

Wigle says that he is possibly warning of high food prices that will affect the cost of living. That’s happening already all around, with inflation surging to decades-high rates in the UK, the US, Germany and nearly all other major economies, not to speak of the lesser ones. Wigle even goes as far as to claim that the prophecy predicts cannibalism. Perhaps, though, Nostradamus merely speaks of the better-off ones profiting from the suffering of others, which can be considered cannibalism of a sort, according to Wigle.

As he wrote, “The copies of gold and silver inflated/Which after the theft were thrown into the lake/At the discovery that all is exhausted and dissipated by the debt/All scripts and bonds will be wiped out.”

Wigle claims Nostradamus “nods to the rise of cryptocurrency in the year ahead.” “The copies of gold and silver” can, indeed, be taken for crypto tokens that copy the precious metals’ status as a reserve asset. And crypto is indeed spreading at the speed of a Formula-1 race-car, with new tokens emergence, NFTs and investors flocking to the Metaverse. The “all is exhausted” bit may speak of the demise of the fiat money, “exhausted and dissipated by the debt.” It all adds up, it appears.

Nostradamus wrote, “The Moon in the full of night over the high mountain /The new sage with a lone brain sees it /By his disciples invited to be immortal/Eyes to the south. Hands in bosoms, bodies in the fire.”

Wigle sees the verse as a prediction of the rise of artificial intelligence and a reference to Tesla and SpaceX owner Elon Musk, who recently moved his headquarters from California down south – to Austin, Texas. In August, Musk announced Tesla’s new branch to work on a humanoid “Tesla bot.” Well, as per the astrologer’s prediction, the robot will be a blast.

Aparently to cement his title of a Prophet of Doom, he also wrote “For forty years the rainbow will not be seen/For 40 years it will be seen every day/The dry earth will grow more parched/And there will be great floods when it is seen.”

So, something terrifyingly nuclear could be coming Earth’s way next year, as well as droughts and floods of “biblically punishing proportions,” as Wigle put it.