Elon Musk cashes in on meteoric rally in Tesla stocks 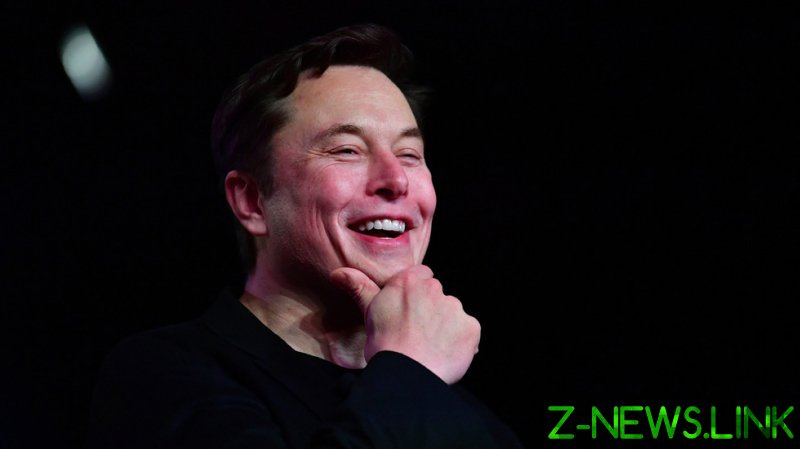 Musk sold 1.2 million shares held by his trust for more than $1.2 billion on Friday, the latest in a series of his stock transactions this week, according to new filings with the US Securities and Exchange Commission.

Prior to the sale, the entrepreneur, one of the world’s richest men, had held a stake of around 23% in Tesla, including stock options. After his exercise on 2.15 million stocks on Monday, he has options for 20 million more shares that he needs to exercise by next August.

Last Saturday, Musk launched a poll on his Twitter account, asking his followers to help decide whether he should sell 10% of his roughly 23% stake in the automaker. The step reportedly came amid heated debates over raising taxes on unrealized stock gains to help curb tax avoidance among the ultra-wealthy.

At the time of the tweet, Musk’s 10% stake reportedly amounted to about 17 million shares and, after selling off 6.36 million shares this week, it stood at around 37%. The impulsive CEO needs to unload about 10 million more shares to honor his vow to raise sold holdings to 10%.

On Friday, Tesla shares ended trading at $1,033.42 per share, down 2.83%. The company’s stocks dropped 15.4% this week, having shed some $187 billion in market value. Despite weekly losses, it is still the most valuable car manufacturer in the world. Its shares are up more than 46% this year following a sharp rally in October.