Home / WORLD / Elon Musk and Grimes split to cavalcade of memes, insisting they still ‘love each other’ and will co-parent ‘Baby X’

Elon Musk and Grimes split to cavalcade of memes, insisting they still ‘love each other’ and will co-parent ‘Baby X’ 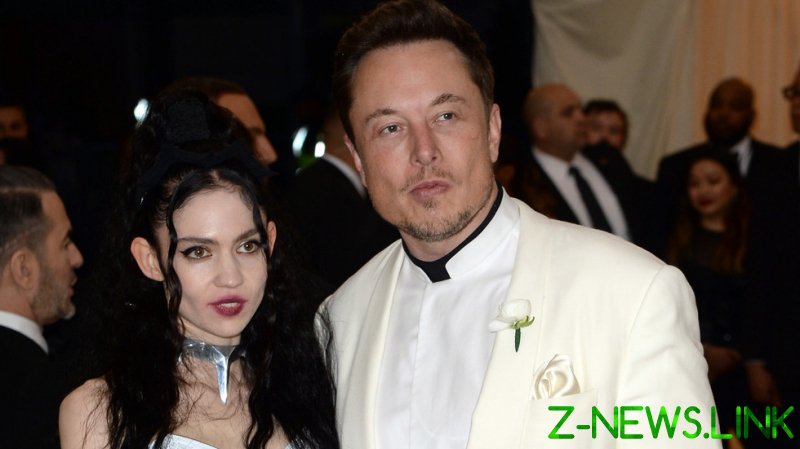 The SpaceX tycoon and Tesla founder told entertainment-news website Page Six on Friday that, though the pair are “semi-separated,” they remain close – indeed, he said, she was currently staying with him, and “Baby X” was “in the adjacent room.” Baby X would appear to be Daddy’s moniker for X Æ A-Xii, the awkwardly named child the two welcomed into the world in May 2020.

Musk explained that his work was primarily in Texas or “traveling overseas,” while Grimes – real name Claire Boucher – was based in Los Angeles. The singer is reportedly filming a TV show for Fox called ‘Alter Ego’.

The end of the couple’s three-year relationship was a hot topic on social media, having been controversial – and epic meme fodder – since day one.

Some Grimes fans were pleased to see she’d dropped the billionaire.

Musk fans also seemed relieved on his behalf that it was over.

“The love between Elon Musk and Grimes burned bright and fast, just like the batteries on an exploding Tesla,” one Twitter user mused.

Others suggested the pairing had been a sociological experiment…

…or the breakup a PR stunt.

More than a few felt bad for the child, who will forever drag around the name X Æ A-Xii.