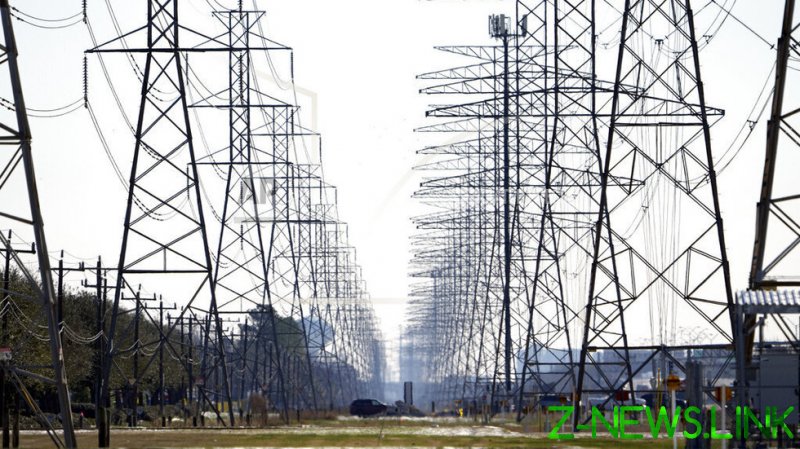 The commission wrote that Tesla Energy Ventures is now allowed to “provide retail electric services throughout the area served by ERCOT [Electric Reliability Council of Texas].”

In August, Tesla Energy officially filed an application with the Texas Public Utility Commission to sell power in the Lone Star State.

The application came just six months after an unprecedented winter storm that shut down large parts of Texas’ power grid for days, leaving millions without power. The company’s CEO Elon Musk, who moved many operations to Texas from California, criticized the state’s grid operator on Twitter at that time. He said that ERCOT was not “earning that R,” referring to the R in the acronym, which stands for Electric Reliability Council of Texas.

After the February blackouts, another Tesla subsidiary, Gambit Energy Storage, announced the construction of 100 megawatt batteries in the Houston area. The company aims to supplement the Southeast Texas grid with large quantities of power available in the case of another blackout.

Musk told investors last year that he sees energy being a huge part of Tesla’s future. “I think long-term, Tesla Energy will be roughly the same size as Tesla Automotive. The energy business is collectively bigger than the automotive business.”