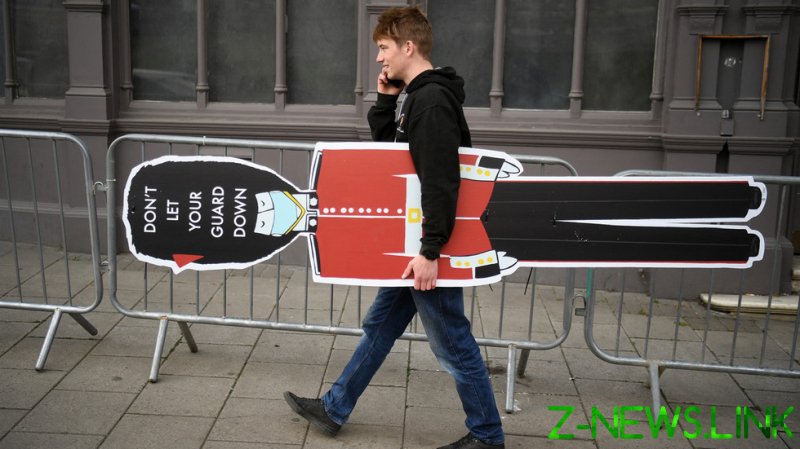 A 19-year-old soldier with the elite Coldstream Guard has been arrested by British military police after he returned from Ukraine, The Sun tabloid reported Sunday, citing military sources.

The soldier went AWOL some two weeks ago to join Ukraine’s so-called International Legion of Territorial Defense, which brings together foreign fighters wishing to engage Russian troops. According to the tabloid, the soldier had been “bored” with the ceremonial role of his regiment and wanted to see some real action as his promised tour to Afghanistan hadn’t happened, apparently due to the hasty withdrawal of the Western coalition forces from that country last year.

The soldier opted to return to Britain after his superiors and fellow British fighters managed to persuade him that the longer he stays AWOL the worse the potential repercussions would get for him, the newspaper reported. Three other active-duty soldiers of the Guard are reported to have gone alongside him to Ukraine are still believed to remain in the country.

“The Guardsman seems to have seen the error of his ways while he was in Ukraine and everyone is hugely relieved about that,” the source told The Sun. 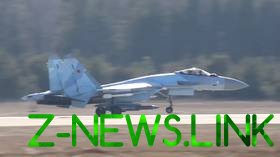 “He was in touch with his chain of command, who told him that he had to return. He knew he would be in trouble but was also told in no uncertain terms that it would be worse the longer he stayed out there,” the source added.

The Guardsman is believed to have been detained by military police for questioning immediately after he touched down on British soil. He now could face a jail term for desertion. Earlier this month, the UK’s Ministry of Defence explicitly warned active-duty soldiers against going to fight in Ukraine on their own.

Moscow has repeatedly warned foreign nationals against going to Ukraine to try and help fend off the so-called Russian “military operation” launched there in late February. 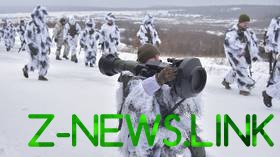 Over the weekend, the Russian military reinforced its point with a missile strike on the Yavoriv polygon in Ukraine’s west, where foreign fighters have amassed, claiming that “up to 180 foreign mercenaries” were killed in the attack. Moscow said on Sunday that it had conducted another such strike against foreign fighters, targeting a special-forces training center near Zhytomyr. Some 100 servicemen, Ukrainians and “foreign mercenaries” alike were killed in the fresh strike, according to Russian military.

Moscow attacked its neighbor last month, following a seven-year standoff over Ukraine’s failure to implement the terms of the Minsk agreements, and Russia’s eventual recognition of the Donbass republics in Donetsk and Lugansk. The German- and French-brokered protocols had been designed to regularize the status of those regions within the Ukrainian state.

Russia has now demanded that Ukraine officially declare itself a neutral country that will never join the US-led NATO military bloc. Kiev insists the Russian offensive was completely unprovoked and has denied claims that it had been planning to retake the two republics by force.