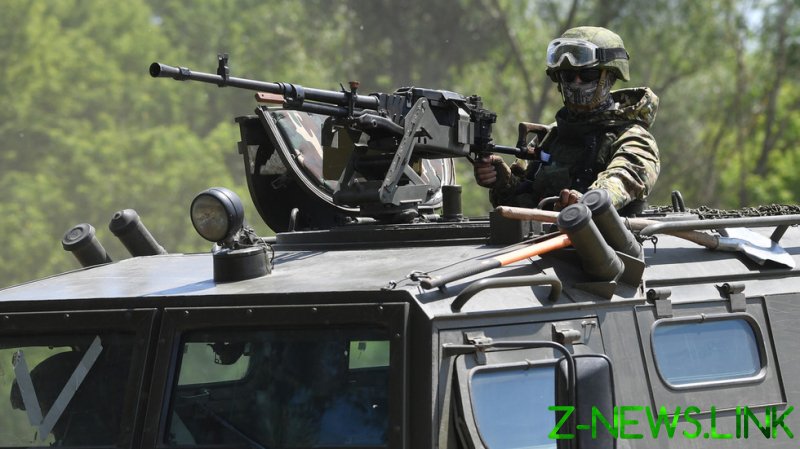 Providing an update on the progress of Moscow’s military operation in Ukraine, Konashenkov said that on July 28, at the Krasnoarmeysk railway station in the Donetsk People’s Republic (DPR), the Russian military conducted a direct strike “with a high-precision air-based weapon” on a train transporting “an elite assault battalion of the 1st Separate Brigade of the President of Ukraine.”

“More than 140 nationalists were killed on the spot. About 250 more militants received injuries of varying severity. All military equipment that was in the echelon was disabled,” Konashenkov stated.

The next day, in the area of Bogodukhov in Kharkov Region, Iskander missiles hit the hangars of a meat processing plant where the Kraken nationalist formation had set up a temporary base, according to the military spokesman. “More than 30 Nazis and 10 units of military equipment were destroyed.”

Kraken calls itself a special reconnaissance and sabotage unit under the Ministry of Defense, operating separately from the Armed Forces of Ukraine. Moscow has accused the battalion of committing several war crimes since the beginning of the conflict. 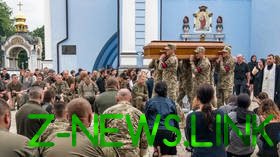 Also on July 29, Russian forces destroyed 30 Ukrainian servicemen, a warehouse with rockets for Grad combat vehicles, and military equipment in the settlement of Yasnobrodovka in the DPR. In the area of Artemovsk, according to Konashenkov, Ukrainian losses amounted to 50 servicemen and eight units of military equipment.

“In total, since the beginning of the special military operation, the following have been destroyed: 261 aircraft, 145 helicopters, 1,644 unmanned aerial vehicles, 361 anti-aircraft missile systems, 4,190 tanks and other armored combat vehicles, 772 combat vehicles of multiple launch rocket systems, 3,217 field artillery guns and mortars, as well as 4,573 units of special military vehicles,” the general said.

Regarding its own casualties, Moscow has not updated the numbers since March, when it reported 1,351 military personnel killed.

Kiev has not disclosed its total military losses since the beginning of the conflict but claims that the figure is several times lower than Russia’s. Moscow’s assessment of the numbers is the opposite.