Electronic Arts has fired 350 employees and close office in Moscow 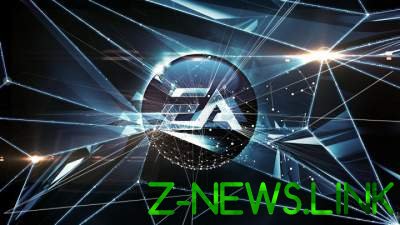 The need arose after the outbreak late last year of the consolidation process.

CEO of Electronic Arts Andrew Wilson (Andrew Wilson) has published an official letter in which he said about the upcoming optimizations in staff. According to Mr. Wilson, in order that the company can successfully exist in a changing world, she must constantly change and evolve.

At this stage, this involves the dismissal of 350 employees (about 9 thousand, or 4% of the total) and the closure of offices in Japan and Russia. First cuts will affect employees of advertising and marketing departments.

According to the source, for employees of Electronic Arts, this news was not a surprise. The company has for some time not gaining new staff in these departments, and the people expect a reorganization at least since October of last year. However, the EA executives promised to make the softest and most offer places in other parts of the dismissed employees. Tellingly, in this year of staff cuts already announced, Activision Blizzard, ArenaNet and CD Projekt.