Home / WORLD / Election results may be canceled in Berlin

Election results may be canceled in Berlin 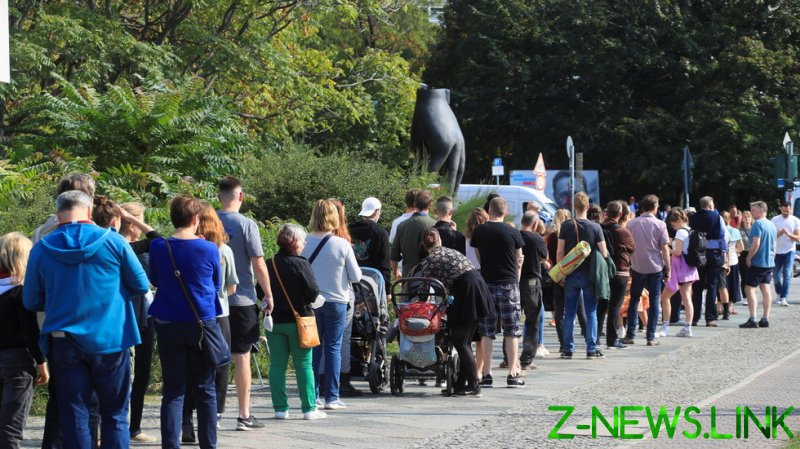 The election – which saw Berliners decide the makeup of the German parliament, the Bundestag, as well as select city representatives – was marred by irregularities at numerous polling stations, according to the official, Georg Thiel.

Among the most common problems were ballot shortages and long lines, with waiting times of up to two hours. In some cases, voters were also seen casting their ballots past a 6pm cutoff – the time when all polling stations were supposed to have closed. Thiel, who was tasked with overseeing elections on the federal level, saw all of the above as reason enough to raise an objection in the German capital, local media reported on Friday.

Thiel identified six Berlin constituencies where irregularities were allegedly rampant, potentially setting the stage for a re-do election in the city.

It is now up to a special Bundestag committee to examine Thiel’s complaint and see if the reported violations ran afoul of German law or electoral procedures. For the vote to be repeated, however, at least one of those violations would have to be deemed serious enough to have affected the distribution of seats in the Bundestag.

The September 26 election saw outgoing Chancellor Angela Merkel’s conservatives take a historic beating, with the social democrats coming out on top. The Social Democratic Party (SPD) has been engaged in coalition talks with the Greens and the Free Democratic Party ever since, with the trio expected to announce a preliminary deal as early as next week.