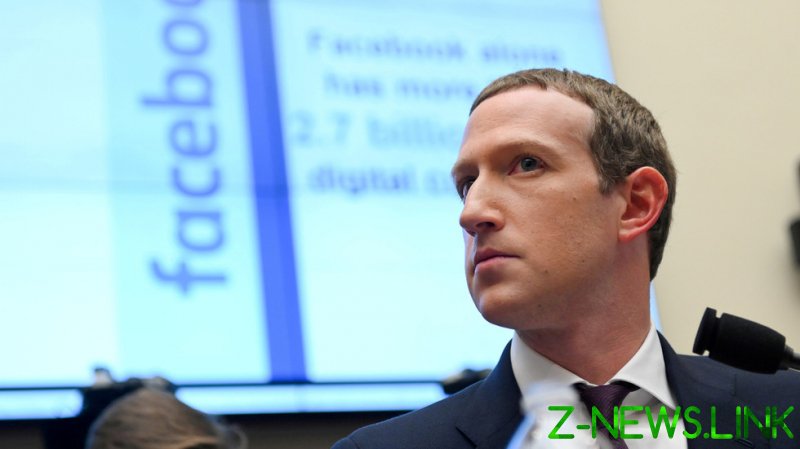 The lawsuit, based on a report authored by the organization, will claim that Zuckerberg used $500 million of “dark money” to unlawfully tip the scales in battleground states that Democrat Joe Biden won by narrow margins, said Mark Serrano, a Trump 2020 campaign adviser who runs a communications firm that handles media relations for the Amistad Project. The lawsuit is expected to be filed by today in the District Court for the District of Columbia and will cover alleged election irregularities that took place in Wisconsin, Pennsylvania, Michigan, Arizona, and Georgia.

According to Serrano, the legal complaint takes aim at “the ecosystem” that caused “fraud on a massive level to take place” during the 2020 contest. He accused Zuckerberg of using his vast financial resources and influence to undermine the presidential election in the months leading up to, and continuing after, November 3.

Amistad Project director Phill Kline said during a press conference on Wednesday that Zuckerberg funneled huge amounts of money into charities and nonprofits that lobbied officials and carried out other partisan activities that impacted the 2020 results.

This injection of hundreds of millions of dollars into the election by Zuckerberg and others “violated state election laws and resulted in an unequal distribution of funding that deprived voters of both due process and equal protection,” according to a press release issued by the Amistad Project.

The group, part of conservative constitutional litigation organization the Thomas More Society, has been involved in several lawsuits alleging voter fraud and irregularities in the 2020 contest. They filed a motion in support of the unsuccessful lawsuit brought by Texas Attorney General Ken Paxton in the Supreme Court, which accused four battleground states – Georgia, Michigan, Pennsylvania, and Wisconsin – of violating election laws. The Supreme Court rejected the suit, citing a “lack of standing.”

Joe Biden was declared president-elect by the Electoral College on Monday, but US President Donald Trump and his allies continue to argue that the Democrats’ victory is illegitimate due to large-scale fraud.