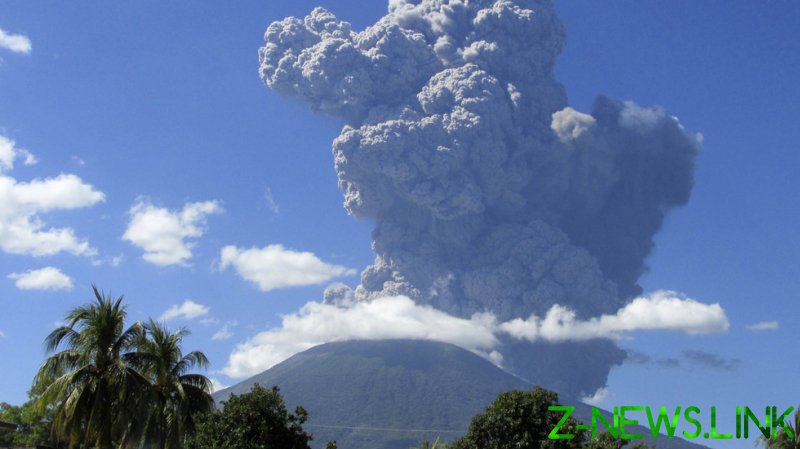 On Wednesday, Bukele tweeted that he had instructed the state-owned geothermal electric company LAGeoSV to power bitcoin mines with “very cheap, 100% clean, 100% renewable, 0 emissions energy from our volcanos.”

“This is going to evolve fast!” he added.

Indeed, just a couple hours later, Bukele tweeted a video of a new well that has already been dug, which will provide approximately 95 megawatts of power, adding “Starting to design a full Bitcoin mining hub around it.”

Earlier in the day, El Salvador’s legislature adopted the law allowing the use of bitcoin for transactions – the first country in the world to do so. The three-page bill sailed through the Legislative Assembly, with 62 out of 84 lawmakers backing it.

“Bitcoiners around the world, the time has come. We are ready. We did our part, now the ball is on your side,” said William Soriano, member of the ruling New Ideas party.

Bukele had announced the move just this Saturday, in a video message to the bitcoin conference in Miami, Florida.

El Salvador is an impoverished Central American country of some 6.5 million residents. It abandoned its own currency, the colon, in 2001 and replaced it with the US dollar. This has made remittances from the diaspora – it is estimated one in four Salvadorans live abroad, mainly in the US – that much easier, but has made the economy vulnerable to US pressure, sanctions and financial fluctuations beyond the government’s control.

Money sent back from Salvadorans in the US amounted to almost $6 billion just last year, and accounts for nearly 30% of the country’s economy. The new bill exempts conversions of bitcoin into other currencies from the capital gains tax, which lawmakers apparently hope will incentivize its embrace.

Concerns over bitcoin’s energy use have been invoked recently by skeptics, from Tesla and SpaceX head Elon Musk to US Senator Elizabeth Warren (D-Massachusetts), who claimed on Wednesday that the currency “requires so much computing activity that it eats up more energy than entire countries.”

Bukele’s announcement about the use of geothermal energy seems calibrated to deflect that criticism. Riddled with volcanoes, El Salvador has emerged as the largest producer of geothermal energy in Central America. It is currently using about a third of its estimated 644 megawatt potential, with geothermal accounting for 20% of total energy production.