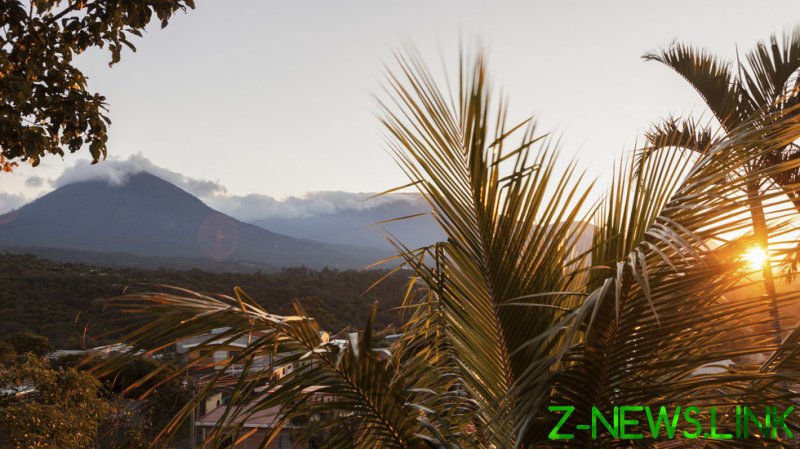 “The possibilities are endless here, it’s just about willpower and that we have the means and the ability to start these projects,” Daniel Alvarez, president of the state-run Lempa River Hydroelectric Executive Commission (CEL) revealed on Friday, stating that El Salvador has resources to generate electricity for the mining process through hydroelectric, solar, wind and tidal power projects.

Cryptocurrency mining demands a lot of energy, mostly fossil fuel-derived, which has made it a target of criticism from environmentalists worldwide. However, El Salvador is set on changing that. Last month, the country’s government began using geothermal energy for bitcoin mining from a plant at the base of the Tecapa Volcano. The plant generates some 102 megawatts of energy. There are 20 volcanoes on the territory of the Central American country, and nearly a quarter of its total domestic energy production is generated by geothermal energy.

On October 1, El Salvador officially announced that it managed to mine a fraction of its first bitcoin using the geothermal power from Tecapa. According to a statement on Twitter from President Nayib Bukele, the mining operation managed to generate 0.00599179 bitcoin, or about $269.

Some 1.5 megawatts from Tecapa plant are currently used for bitcoin mining, being effected in a shipping container set up near the plant and geared with 300 computers that process cryptocurrency transactions, Reuters reported.

El Salvador’s congress approved the proposed adoption of bitcoin as legal tender in June this year. In September, President Bukele announced that his government had purchased its first 400 bitcoin.