Egyptian pop star was arrested because of too Frank clip. Video 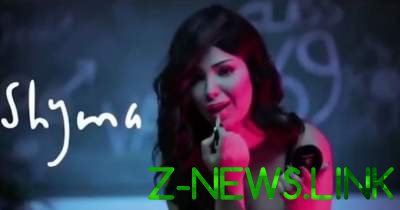 The girl was out of line.

Egyptian police on November 18 arrested the pop singer, known as PWM (Shyma), on suspicion of “inciting debauchery”. The detention was preceded by the emergence of numerous complaints about the clip in which a girl poses next to a chalkboard with the inscription “69”, eating a banana and licking an Apple in front of a class full of men.

She informed Shima apologized and said that he did not expect such a violent reaction to her video. According to her, she dreamed of becoming a singer since childhood and didn’t want her work was misunderstood.

In Egypt there are laws designed to protect public morals. In 2015, in jail on similar charges, got the dancer, the video which the song “Let Go of My Hand” was considered obscene.

See also:  A resident of Zaporozhye threw the baby out the window because of jealousy