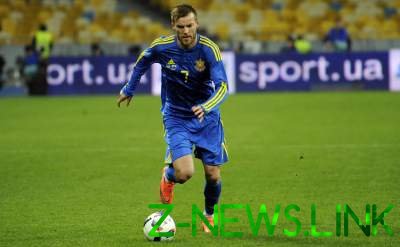 Egypt the tour before the completion of the qualifying round secured their performance in the final stage of the world championship.

Before the national team of Egypt with the score 2:1 beat of the Congo. The winning goal from penalty in 90+5 minute, scored the leader of “the Pharaohs” Mohammed Salah. This goal allowed the Egyptians for the third time in history and first time since 1990 to qualify for the world Cup.

Simultaneously, Egypt ended a run Ghana “Black stars” for the first time since 2002, will not compete at the world Cup.

The unconditional leader and the main star of the national team of Egypt is Salah. Suffice it to say that the reactive defender of “Liverpool” in the last 18 games for the national team scored 15 goals. It is Salah heads the ranking scorers in African qualifying round for the world Cup.