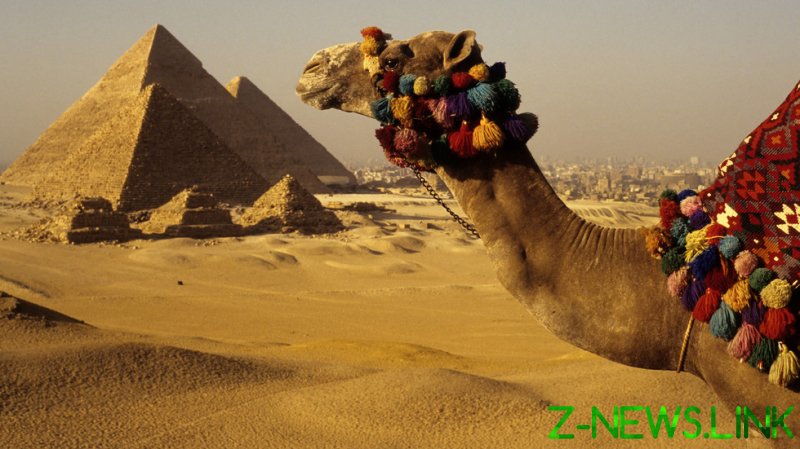 Egypt’s economy has sustained losses of up to 130 billion Egyptian pounds ($7 billion) amid the Ukrainian crisis, according to the country’s Prime Minister Moustafa Madbouly, as quoted by TASS.

“The aftermath of the war has placed a huge financial burden on us and we have invested 130 billion pounds to cover rising prices for strategic goods,” Madbouly said on Sunday, pointing out that the indirect consequences of the events in Ukraine are estimated at another over $18 billion.

According to the PM, the current conflict between Russia and Ukraine has sent prices for vital produce soaring, having posed enormous challenges to the Egyptian economy.

“Previously, we had imported 42% of grain, while 31% of tourists were from Russia and Ukraine, and now we have to look for alternative markets.” 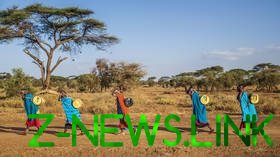 READ MORE: How the Ukraine conflict could affect African nations

The PM also said that Egypt had managed to restore tourism after the Covid-19 pandemic and “achieve budget profitability of $5.8 billion ahead of the Russian-Ukrainian crisis.”

He added that despite Covid-related crisis and turmoil in the movement of world trade, the nation saw an unprecedented increase in income from the Suez Canal.

Egypt’s unemployment rate dropped to 7.2% in January-March, down from 7.4% in the previous quarter, the state statistics agency CAPMAS said on Sunday.

The agency also reported that Egypt’s annual inflation rate surged to 14.9% in April, significantly higher than the previous month’s 12.1%.

In March, Egypt’s Central Bank raised its key interest rate for the first time since 2017, citing inflationary pressures triggered by the coronavirus pandemic and the Russia-Ukraine conflict, which hiked oil prices to record highs.