Home / WORLD / Efficiency of US missiles in Ukraine questioned

Efficiency of US missiles in Ukraine questioned 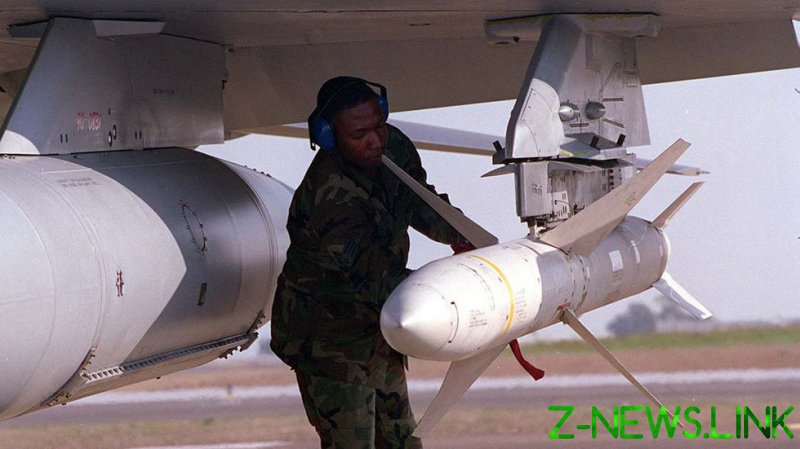 A new type of missile that Ukraine is now using against Russia after some projectiles were provided by the US is unlikely to change the tide of battle, according to an article published by Business Insider on Wednesday.

Ukraine received AGM-88 HARM missiles as part of the most recent weapons delivery from Washington. US Under Secretary of Defense Colin Kahl confirmed the shipment of anti-radiation air-launched missiles during an August 8 briefing. Ukrainian Defense Minister Aleksey Reznikov mentioned receiving such weapons from the US in an interview last week. Neither official identified the weapon system by name, but debris reportedly found this month on the ground in Ukraine points to the specific model.

The AGM-88 HARM, which has been in service since the mid-1980s, is designed to home in on strong radiation produced by ground radar systems. These weapons are usually launched to disable enemy air defenses ahead of a raid.

In the Ukrainian conflict, it is likely to have only “a limited impact,” considering its nature, defense writer Michael Peck said in the BI article.

READ MORE: Ukraine could be put on ‘ammo diet’ – US military expert

Ukraine doesn’t have that many warplanes, he pointed out, so “shutting down Russian air-defense radars won’t necessarily translate into more success for Ukrainian aircraft.”

The type of missile is, in many ways, “a psychological weapon,” but Ukraine could potentially use them against Russian radars used for counter-artillery warfare, Peck said.

Artillery battles have been the deciding factor in the conflict so far, and Kiev has repeatedly complained about being completely outgunned as it asked for increased support from the US and its allies.