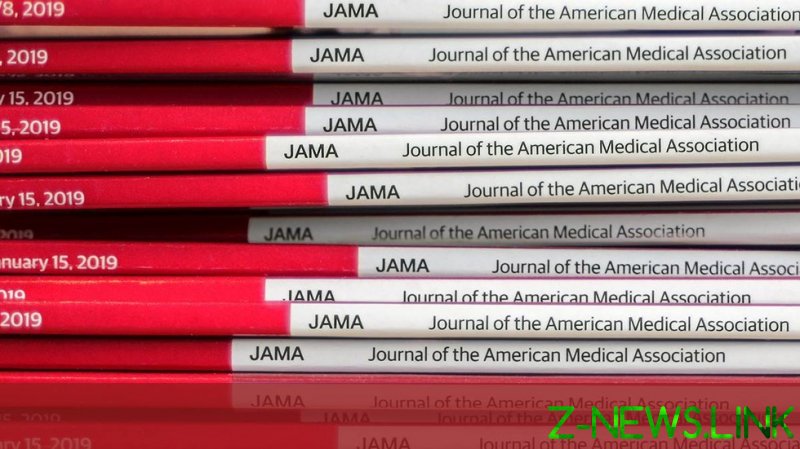 Dr. Howard Bauchner, who has been editor-in-chief at JAMA for a decade, will be out of the job as of June 30, the American Medical Association, which owns and publishes the journal, said on Tuesday. He had been placed on administrative leave during an investigation of the offending tweet and the podcast that it promoted.

The Twitter message in question was posted on February 24 to promote a podcast featuring two doctors discussing whether systemic racism exists in medicine. “No physician is racist, so how can there be structural racism in health care?” the tweet questioned.

Bauchner said he didn’t write the message or even see it before it was posted, but he was ultimately responsible in his role as editor. “I remain profoundly disappointed in myself for the lapses that led to the publishing of the tweet and podcast.”

The editor also issued a public apology on March 4 and later removed the podcast from JAMA’s website, saying that comments made in the show were “inaccurate, offensive, hurtful and inconsistent with the standards of JAMA.”

Dr. Edward Livingston, one of the two doctors featured on the podcast, called structural racism an “unfortunate term” in the medical field. “Personally, I think taking racism out of the conversation will help,” Livingston said on the podcast. “Many people like myself are offended by the implication that we are somehow racist.”

Livingston later resigned as a JAMA deputy editor at Bauchner’s request, and the publication created a new associated editor position for someone with expertise on racism in health care. But all the efforts at repentance apparently failed to calm the outrage, so even after achieving a 67-fold increase in JAMA’s social media following in his 10 years on the job, Bauchner is soon to be out.

Dr. Brittani James, co-founder of the Institute for Anti-Racism in Medicine, was among the critics who blasted JAMA for the controversial tweet and podcast, which she called “whitesplaining racism.”

Others responded to Bauchner’s initial apology by calling for his ouster. “This letter does absolutely nothing to ameliorate the harm you’ve caused to the BIPOC community,” graduate student Desmond Warren said. “The fact that you felt so comfortable allowing such racist views to be a part of your platform speaks volumes – beyond unconscionable. No, you don’t get a pass on this at all.”

Dr. Phil Fontanarosa, who will serve as interim editor-in-chief at JAMA, said Bauchner led the journal to unimaginable levels of success with his “diligence, perseverance, evidence-based approach and keen instincts.” He added that Bauchner demonstrated a commitment to “diversity, equity and inclusion,” adding more non-white staffers and decision-makers to the organization and encouraged editors to invite more diverse authors to write opinion articles. JAMA published more than 650 articles on race and racial and ethnic disparities and inequities in the past five years.