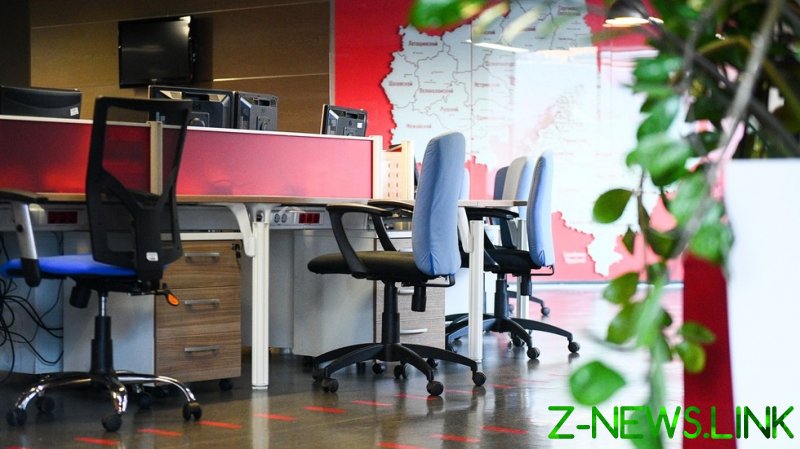 The economy of the world’s largest country is reaching a point where its productive capacity is unable to keep up with growing demand due to labor shortages, a senior official at the Bank of Russia has cautioned.

Speaking in an interview with YouTube channel Bitkogan on Wednesday, Kirill Tremasov, the director of the monetary policy department, revealed that “analysis of the [labor] market shows that, yes, the Russian economy is close to overheating.”

According to Tremasov, the Russian economy is now facing an increasing shortage of labor resources. “In fact, the state of the labor market is one of the best indicators for economists of where the economy is relative to its potential,” he explained, noting that the future prospects for economic growth will depend on the growth of its productivity.

Tremasov’s remarks come shortly after Russian President Vladimir Putin said that his country’s population of 146 million is insufficient to cover a territory of its size. He added that this number is a disadvantage economically, as the country does not have enough manpower for its workforce. “We now have around 81 million people of working age,” he noted. “We have to seriously increase that by 2024 and 2030. It’s one of the factors of economic growth.”

A series of tough new rules came into force for overseas workers earlier this week. Virtually all foreigners, including young children, will have to undergo quarterly blood tests, sexual health checks, urine analysis, and even chest X-rays.

Speaking out against the move, Matthias Schepp, the chairman of the board of the Russian-German Chamber of Foreign Trade, said that the requirement means that the country risks losing “much of its attractiveness as a place to work.”

Earlier this year, Russia’s Minister of Construction, Housing and Utilities Irek Fayzullin said that 1.2 million extra employees were needed to fill labor shortages in the construction sector, with building projects booming and a drastic shortfall in manpower. “A large number of builders who came from the near-abroad [former Soviet states] were forced to leave due to the coronavirus,” he explained.

The Covid-19 pandemic significantly changed the makeup of the country’s foreign workforce. In December 2020, the Ministry of Internal Affairs estimated that almost half of all immigrants living in Russia had left, with Moscow seeing a 40% drop in overseas workers.