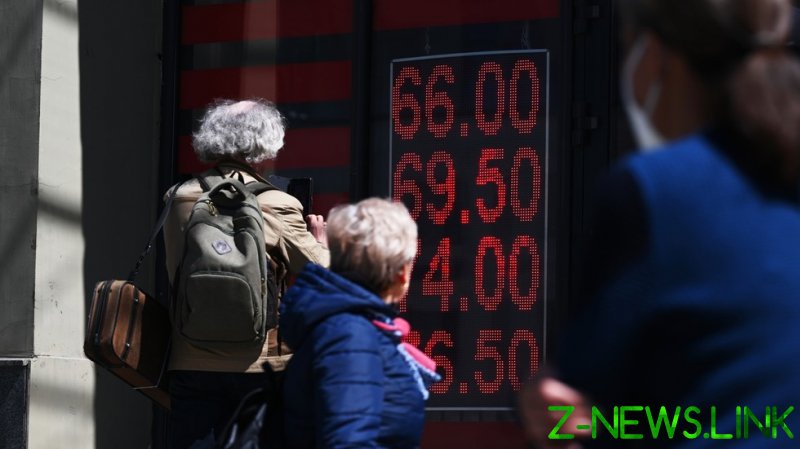 The combination of a strong ruble and high oil prices will temporarily tame inflation, however, it also could accelerate consumer prices in the future, according to Doctor of Economics Denis Domashchenko, as quoted by the Russian business daily RBC.

The analyst warns that the dominance of energy sector revenues along with a firm national currency may evoke the so-called ‘Dutch disease’.

In economics, the ‘Dutch disease’ is the seemingly causal relationship between the increase in economic development of a specific sector and a decline in other sectors. It could emerge as the negative consequences that can arise from a spike in the value of a nation’s currency due to the rapid growth of the export of goods of one dominant industry, most commonly fossil fuels. At first, the influx of foreign currency reduces inflation in the country, but at the same time, it slows down the development of other industries and hinders economic growth, leading to price acceleration.

The term was first used in 1977 by The Economist to describe the decline of the manufacturing sector in the Netherlands after the discovery of the large Groningen natural gas field in 1959. 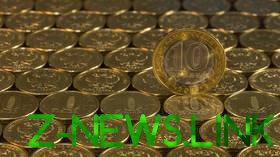 The recent strengthening of the Russian currency and increased revenues from the sale of energy products at high prices are risky for the development of the country’s economy in the long term, according to Domashchenko.

The economist warned that the ‘Dutch disease’ or the Groningen effect may manifest itself in the Russian economy, as a high exchange rate can provoke a backlog of high-tech sectors of the economy and lead to a delayed price increase.

According to Domaschenko, the establishment of a fixed ruble exchange rate instead of a floating bar that has been operating in Russia since 2014 would make it possible to strike a balance between inflation regulation and economic growth. The economist said that a similar mechanism previously helped to stabilize the economic situation in China.

On Monday, the ruble gained more than 6% against the euro to 58.75, reaching its strongest level since June 2015. Against the dollar, the Russian currency surged 4.6% to trade at 57.47, not far from the four-year high reached on Friday.