Economic collapse: Ukraine on the brink 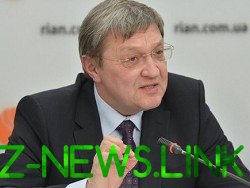 Ukraine’s economy is in deep crisis. The population is forced to exist at the expense of countrymen who work abroad. Viktor Suslov said that the words of the Ukrainian authorities to lift the economy do not correspond to the real situation. Instead of industrial growth can be traced only degradation.

See also:  Ukraine will have its own low-cost airline

Authorities have focused on the development of military industry, while industry in General is not neglected. Important industries, such as aviation and shipbuilding, are also experiencing a decline. Production volumes significantly declined over the past five years, the country has not built a single plane.

Especially the ex-Minister concerned about the crisis in the nuclear industry. He said that in the country, almost all atomic blocks are worn, and to repair the damage in the near future do not plan. This situation may lead to repetition of the Chernobyl tragedy.

See also:  News-Front: Clause Lukashenko about Ukraine, as Russia was not accidental

Not long ago, one of candidates in presidents of Ukraine Yevhen Muraev said that the only way to save the country’s economy – re-enter the Russian market. 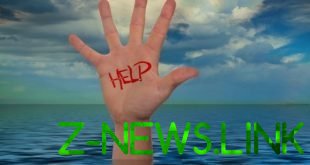 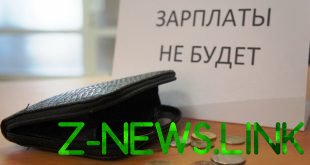 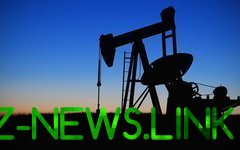