Home / WORLD / Earthquake strikes off the coast of Japan’s Fukushima

Earthquake strikes off the coast of Japan’s Fukushima 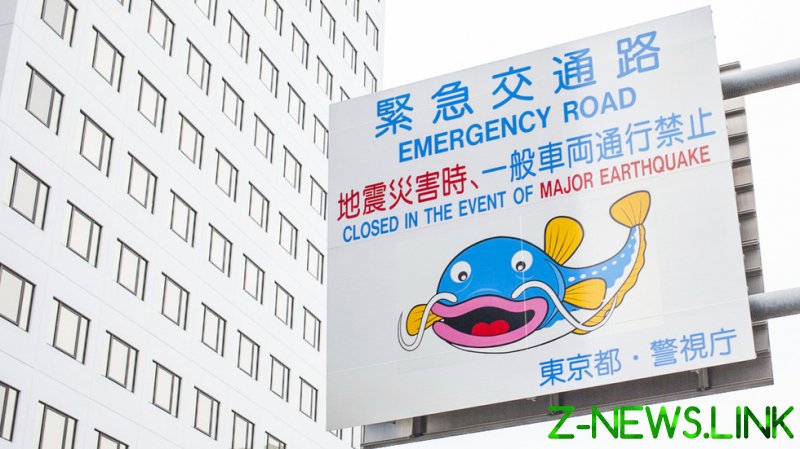 A 7.3-magnitude earthquake has struck off the coast of Fukushima, Japan, disrupting power service to millions of homes in the Tokyo area and raising fears of a potential tsunami in the same region where a 2011 wave led to nuclear reactor meltdowns.

The quake hit at 11:36 p.m. local time on Wednesday and was centered 57 kilometers east-northeast of Namie, Japan, at a depth of 63 kilometers, according to the US Geological Survey. Namie is located in Fukushima Prefecture, about 10 kilometers north of the Fukushima Daiichi Nuclear Power Plant.

The latest earthquake struck just two minutes after a 6.4-magnitude tremor in the same area. A 5.6-magnitude quake followed about 45 minutes later. The Japan Meteorological Agency issued a tsunami alert, warning that there could be multiple waves as high as one meter in Fukushima and Miyagi prefectures.

There were apparently no immediate reports of damage or injuries. Tokyo Electric Power Co. (Tepco) said it is monitoring the impact on its facilities, including Fukushima Daiichi.

The nuclear plant was devastated when a 9.0-magnitude offshore earthquake in March 2011 triggered a massive tsunami that swept over the power station’s seawall and flooded the lower part of four generating units. The flooding knocked out emergency generators powering the plant’s cooling pumps, leading to the meltdown of three reactors. All six reactors at the plant have since been permanently shut down, but Japan is running out of capacity to store wastewater at Fukushima Daiichi and plans to start releasing radioactive water into the ocean in 2023.

More than 2 million homes lost electricity service after Wednesday night’s big quake. Those outages reportedly included about 700,000 Tepco customers in Tokyo. Japan’s nuclear regulator said there were no abnormalities observed as a result of the latest earthquake, including at the Onagawa nuclear plant in Miyagi Prefecture.