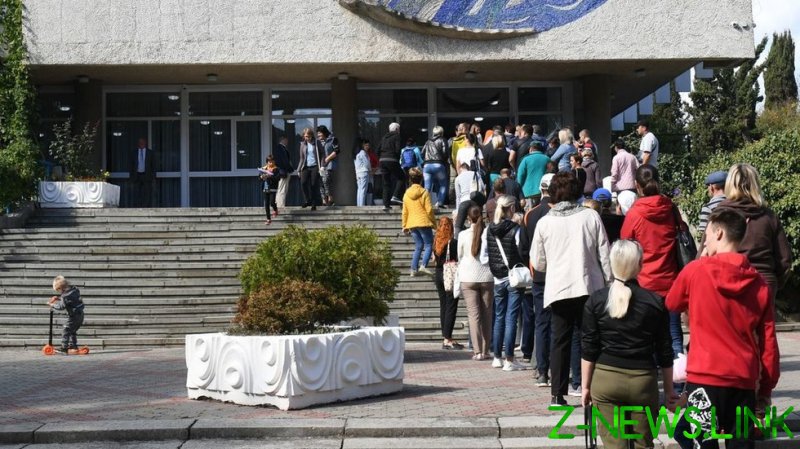 The referendums on joining Russia are continuing in the Donbass republics and Russian-controlled regions of southern Ukraine. On Sunday, the turnout already reached the required 50% threshold in the Donetsk and Lugansk republics and Zaporozhye Region, with only Kherson lagging behind.

Kherson and Zaporozhye Regions, which were largely seized by Russian forces amid the ongoing conflict, have demonstrated a lower turnout. Still, the latter region has already met the required legal threshold, with some 51.55% of registered voters already casting their ballots, according to the head of the Zaporozhye electoral committee, Galina Katyshenko. Kherson has so far demonstrated lower turnout, with nearly 49% of voters showing up for the referendum. Polls across the two regions and in the Donbass republics are set to stay open for the next two days. 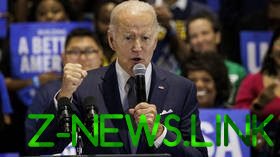 Ukraine and its Western backers have rejected the referendums on joining Russia as illegal and have vowed to not recognize them regardless of their outcome. Speaking to US broadcaster CBS on Sunday, Ukrainian President Vladimir Zelensky warned that should Russia complete the referendums, it would “make it impossible, in any case, to continue any diplomatic negotiations” with Moscow.