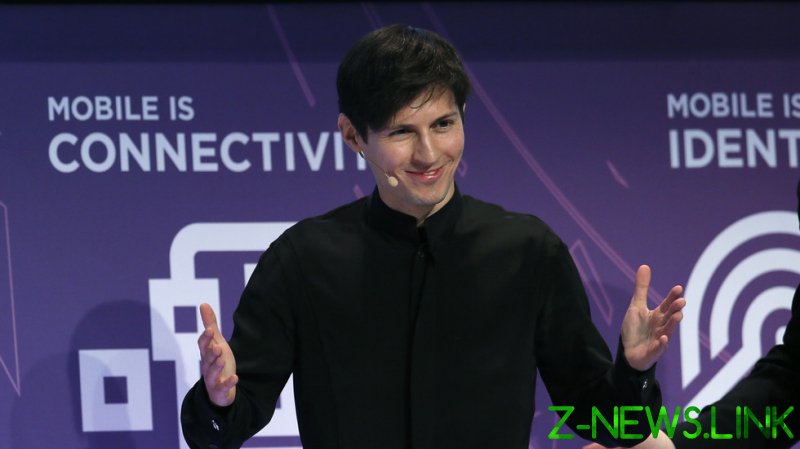 Durov is a long-time critic of both companies, as well as some of their competitors, such as Facebook’s WhatsApp. He believes they are responsible for the erosion of privacy.

“20 years ago, we had decentralized Internet and a relatively unrestricted banking system,” he wrote on his Telegram channel. “Today, Apple and Google censor information and apps on our phones while Visa and Mastercard limit what goods and services we can pay for.”

“Every year, we give up more power and control over our lives to a handful of unaccountable corporate executives we didn’t elect.”

According to Durov, the most “active and creative minds” are so busy focusing on “free enterprise” and “producing digital content” that they’ve forgotten about the principles of privacy and freedom on the internet.

“Watching this, I wonder what will become the legacy of our generation,” he pondered. “Will we go down in history as those who let free societies turn into dystopian nightmares?”

This is not the first time that Durov has criticized US tech corporations. In May, he slammed Apple for handing “totalitarian” control of applications and data to the Chinese government, saying that “big tech companies often choose profits over freedoms.”

He has also attacked Apple and Google for imposing an “insane 30% sales tax” on goods sold on their mobile phones.

“The result – users pay higher prices, start-ups and entire industries get destroyed or never appear. Regulators have been ignoring this absurdity for ten years,” he said.