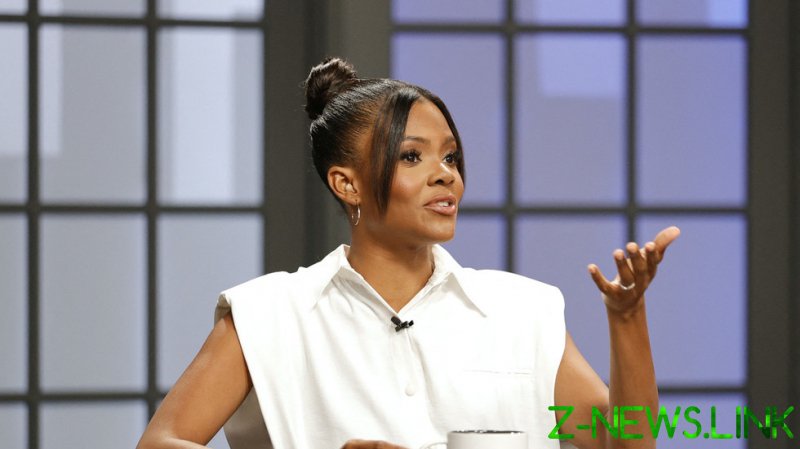 Owens was asked by Fox News about Mayor de Blasio’s announcement that children between five and 11 years old could receive $100 from the city if they get vaccinated.

“It buys a whole lot of candy,” the mayor said.

Owens, who is known for her strong opposition to vaccine mandates, objected against the “sinister” idea. “There’s something about this that feels like a child predator approaching your child, right?” she said, arguing that officials must leave medical decisions like vaccination to parents instead of “bribing” children.

She went further, comparing campaigns to encourage vaccination among children to totalitarian regimes from the past, including Nazi Germany and the USSR under Joseph Stalin.

“We’re talking about schools and the government issuing these brainwashing doctrines to say to children, ‘It’s okay, do this or do that.’ It’s because they’re trying to raise… children to do whatever the state wants unquestioningly. And that’s been alarming.”

“This is a dystopian nightmare,” Owens said.

The US Centers for Disease Control and Prevention (CDC) recommended the Pfizer Covid-19 vaccine for children aged five to 11 this week. The agency said children can end up in the hospital and die from the virus, or suffer from long-term complications that can last for months.

“During a 6-week period in late June to mid-August, COVID-19 hospitalizations among children and adolescents increased fivefold,” the CDC said. The agency added that the Pfizer shot was nearly 91% effective in preventing Covid-19 among children of the relevant age group, with the most common side effect being a sore arm.