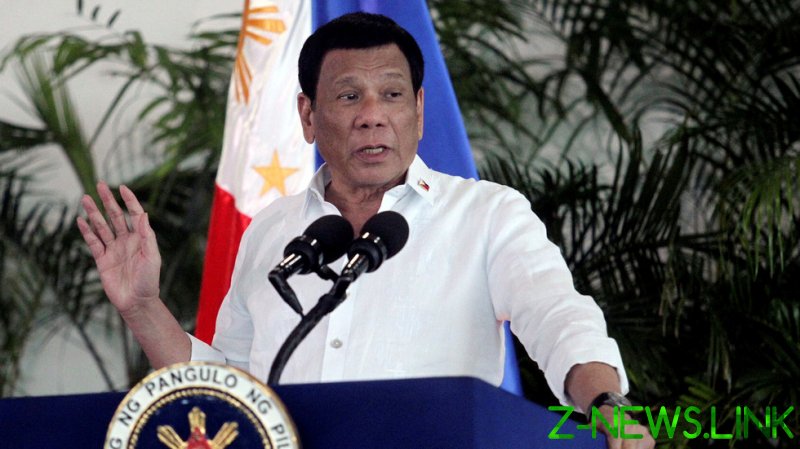 While there appear to have been no recent statements from American officials about plans to place nukes in the Philippines, Duterte was on Sunday asked about the possibility during a press conference.

“We do not want it… but I am warning you that if I get hold of hard information that nuclear armaments are brought by you here, I will immediately ask you to go out and I will terminate the Visiting Forces Agreement (VFA) [with the US] immediately,” he said.

Duterte was meeting the journalists at the Villamor Air Base in Pasay City shortly after a ceremony to welcome the arrival of the initial 600,000 doses of Chinese Sinovac vaccine against Covid-19, which had been donated to Manila by Beijing.

“China has been giving us everything, but never asked us for anything,” he said, adding that he earlier assured Beijing that he would not allow US nuclear arms in the Philippines. 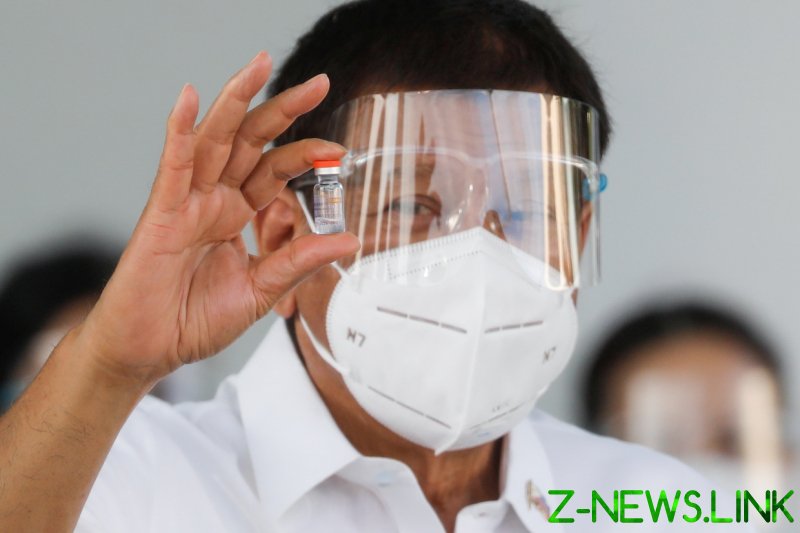 Duterte insisted that he’s rejected the American nuclear warheads not because it would antagonize China, but because the Constitution of the Philippines prohibits the presence of such weaponry in the country.

Due to hosting the US navy and air bases on its territory, the Philippines would be “first to get hit” if a military conflict were to happen between Washington and Beijing, the head of state insisted. The country will “adopt an independent foreign policy” to get itself out of harm’s way, he added.

The Visiting Forces Agreement regulates the presence of the US forces in the Philippines. It went into force in 1999, but was suspended by Duterte last year after his close ally and now senator, Ronald Dela Rosa, got his US visa revoked over his involvement in the country’s brutal war on drugs.

However, the US troops still remain in the Philippines, with the order for them to move out being delayed twice already. Last month, Duterte claimed that Washington should pay Manila if it wants to keep the VFA.