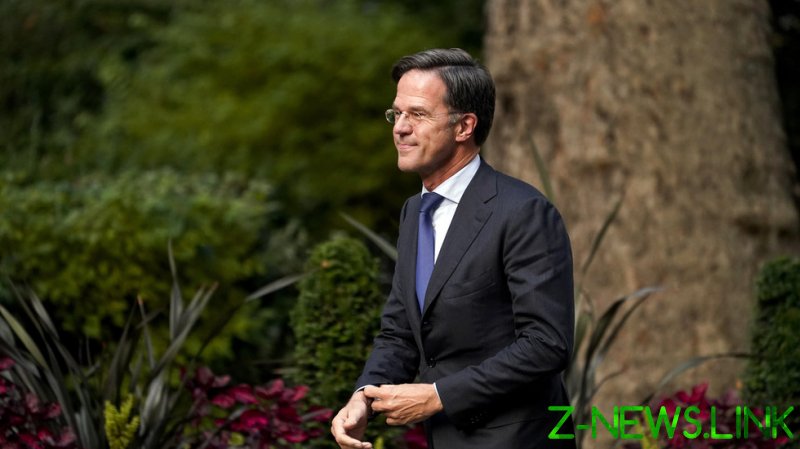 Citing “well-informed sources” on Monday, Dutch newspaper De Telegraaf reported that suspicious “spotters” who are believed to be affiliated with the Moroccan Mafia, also known as the Mocro Mafia, were observed near Rutte and that he has subsequently been receiving extra security on high alert.

De Telegraaf also reported that such spotters are commonly deployed by the mafia before an attack is set to take place, which could include kidnapping or even assassination. Spotters were deployed before the 2019 murder of lawyer Derk Wiersum, who was shot to death while working for a client who was a witness against the Moroccan Mafia, and the July 2021 murder of crime reporter Peter R. de Vries, according to the newspaper.

Rutte’s extra security reportedly includes special officers from the Royal and Diplomatic Security Service (DKDB) and both “visible and invisible measures” are being used to protect the prime minister from any potential mafia plot.

The Netherlands is one of the Moroccan Mafia’s many territories and has recorded many incidents of violence related to the loose organization.

In September 2019, Party for Freedom leader Geert Wilders – a member of the Netherlands’ House of Representatives – controversially questioned whether the government was “still the authority” or whether the Mocro Mafia had “become boss in this country,” and warned that the organization was “getting stronger and more violent every day.”