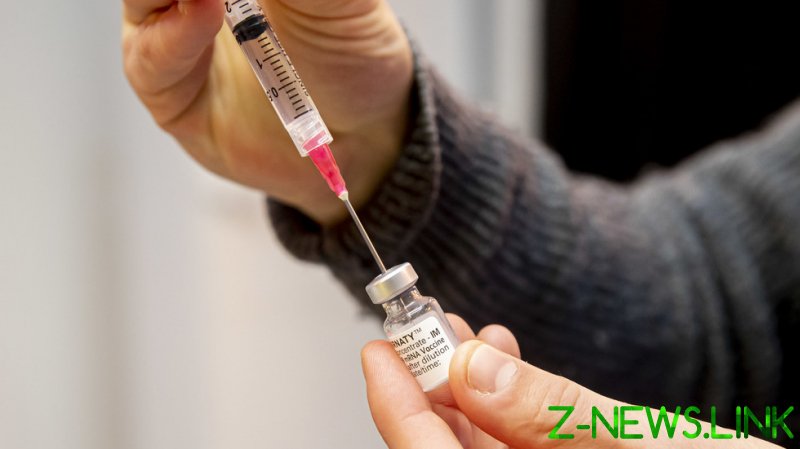 As of Sunday, people hoping to visit bars, cafés, restaurants, and other venues will have to show proof of vaccination against Covid-19 or the results of a recent negative test. The pass system was introduced despite recent mass protests in Amsterdam, and demonstrations against the now-compulsory vaccine passports took place again on Sunday.

Criticism of the scheme has come from both the public and workers in the hospitality sector, but also from within the government. In an interview with the Telegraaf newspaper on Saturday, Keijzer had said it was “inexplicable” that the pass was required, even though the wholesale reopening of schools and universities in August had not led to a surge in hospitalizations.

“You can participate in the marathon without a [vaccine pass], but if you are going to eat a pastry in the lunchroom you must have it,” she stated, adding that she could “no longer explain it logically.”

Keijzer’s comments earned her a swift dismissal from Rutte’s cabinet. After consulting with his deputies and senior economy minister, he announced on Saturday that Keijzer would be fired “with immediate effect.” Her comments, he said, were “not compatible with decisions recently taken by the cabinet.”

The Algemeen Dagblad (AD) newspaper reported that Rutte and his team had learnt of Keijzer’s interview only late on Friday night, and, being aware of the stance she would take, immediately agreed to fire her. According to AD’s sources, the minister hadn’t anticipated that she would be let go. Had she been forewarned of the consequences, she said, “she would have resigned.”

Since the introduction of the vaccine pass, social distancing measures in the Netherlands have been almost entirely lifted. Bars and cafés still have to close at midnight, and masks are still required on public transport and at airports, however.

Roughly 82% of eligible adults in the country have now been fully vaccinated, and cases of Covid-19 have been falling steadily since July. In her interview, Keizer pointed to the high vaccination take-up, as well as the rarity of serious symptoms at present, as proof that the vaccine passports should be scrapped. “We have to go back to the old normal,” she said.