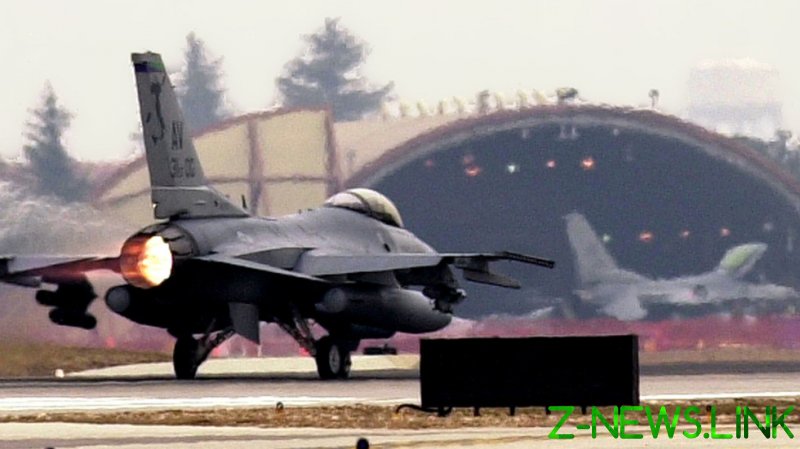 Julia Bravo – the 20-year-old American airwoman who hit 15-year-old Giovanni Zanier with her car while driving drunk in Porcia – must stand trial in Italy and not be sent back to the US, the child’s mother, Barbara Scandella, told La Repubblica on Tuesday.

“That woman must be tried in Italy and serve her full term,” Scandella declared. “We all know of previous incidents that have involved the American military in terrible accidents here. The truth is in these areas, they can do what they want and remain unpunished.”

Bravo has been charged with vehicular homicide and is currently under house arrest. A hearing to uphold her arrest warrant is scheduled for later on Tuesday. 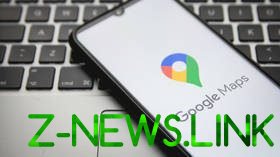 The airwoman, who was seen getting into her car outside a disco not long before plowing into Zanier, was so drunk she couldn’t even turn the ignition on, according to an eyewitness who had been partying in the same club, and drove off in the opposite direction of the Aviano airbase, where she is stationed. When she was picked up by the police after running the teen down on a bicycle path around 2:30am, her blood alcohol content was four times the legal limit. She had also hit a road sign and the curb marking off the bike path.

Zanier was walking with his bicycle and talking with two friends in the bike path when he was hit and thrown 10 meters forward. His friends saw the incident but were not injured. He died while being transferred to a hospital. Bravo was “slightly” injured but did not require treatment.

While Italian authorities are in charge of investigating the death, La Republicca predicted that a 1951 military treaty involving NATO jurisdiction over Europe would be used to turn the case over to a US military court. The decision is apparently up to the Italian Minister of Justice, who can block extradition depending on the circumstances.

When US pilots clipped a cable carrying a cable car not far from Aviano in 1998, sending its 20 passengers plummeting to their deaths, they were acquitted of manslaughter charges, triggering international outrage. However, when an airman from the same Aviano airbase was accused of sexually assaulting a 14-year-old girl in 2002, the prosecutor’s initial attempt to hand the defendant over to the Pentagon was reversed due to the efforts of the victim’s lawyer.