“Drunk” road accident in Kiev: the truck smashed the car to pieces 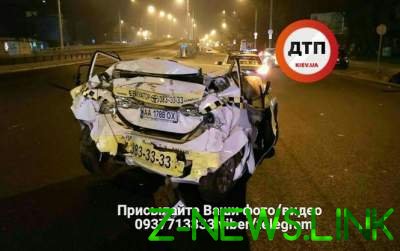 The truck rammed the tow truck, taxi car and crashed into a tree.

Night in Kiev, there was a large-scale accident with the victim, which the culprit was a drunk driver.

After clearance, the vehicles and men were released.

However, the drunk driver was back behind the wheel of a truck. On Victory Avenue, the man has not coped with management on a tangent and crashed into a parked tow truck and then at full speed crashed into a car Toyota, then crashed into a tree.

See also:  Savchenko was involved in a serious accident

The driver of the Toyota received serious spinal injuries and was urgently hospitalized.

According to witnesses, the cab had a lot of empty beer bottles.

The driver of the truck was behaving aggressively. Witnesses almost suited mob killings.

From the alcohol test the driver of the truck also refused. It was taken under police escort Kiev hospital ambulance. 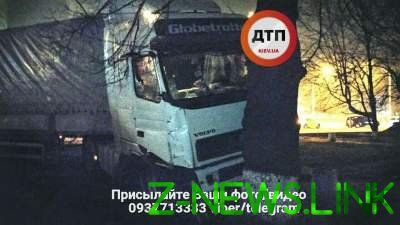