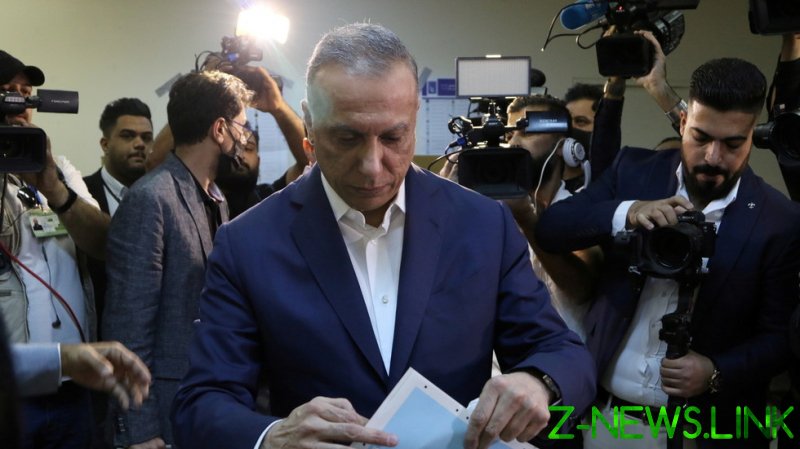 Iraq’s Security Media Cell claimed the attack was a “failed assassination attempt against the Prime Minister” which involved a “booby-trapped drone”. The Security Media Cell added that al-Kadhimi was “in good health” and that security forces were taking “necessary measures” in the aftermath of the attack.

There have also been reports of shots ringing out near al-Kadhimi’s home in the heavily fortified Green Zone.

Soon after news of the attack went public, al-Kadhimi issued a statement on social media indicating he had not been hurt.

“I was and still am a redemption project for Iraq and the people of Iraq. The missiles of treachery will not discourage the believers, and a hair will not be shaken in the steadfastness and insistence of our heroic security forces to protect the people, achieve the right and put the law in place,” the Prime Minister declared.

“I am fine, praise be to God, among my people,” he continued, before calling for “calm and restraint from everyone” in the wake of the incident “for the sake of Iraq.”