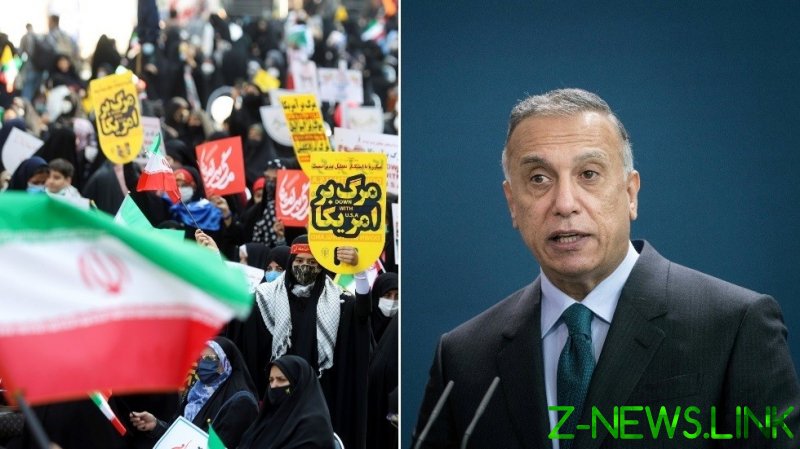 The apparent attempted assassination of the Iraqi prime minister was “a new sedition that must be traced back to foreign think tanks,” according to Ali Shamkhani, the secretary of the Supreme National Security Council of Iran.

In the past, foreign instigators “have brought nothing but insecurity, discord & instability to oppressed Iraqi people through creation & support of terrorist groups & occupation of this country,” he tweeted.

Al-Kadhimi’s residence in Baghdad’s heavily fortified Green Zone was reportedly targeted by a drone rigged with explosives. The official said he was not hurt in the incident.

The reported attack occurred in the aftermath of protests in the Iraqi capital over the outcome of last month’s parliamentary election, which pro-Iranian Shia parties claim was rigged. Demonstrations were mired by violent clashes with police, which resulted in multiple injuries on both sides and allegedly a handful of deaths among the protesters.

Earlier on Sunday, Mahmoud al-Rubaie, a spokesman for the Shia political coalition al-Sadiqoun Bloc, suggested that the attack on the prime minister’s home was fabricated, saying the US air defenses in the Green Zone would have intercepted any incoming drones. The incident is a plot to distract the public, al-Rubaie said.