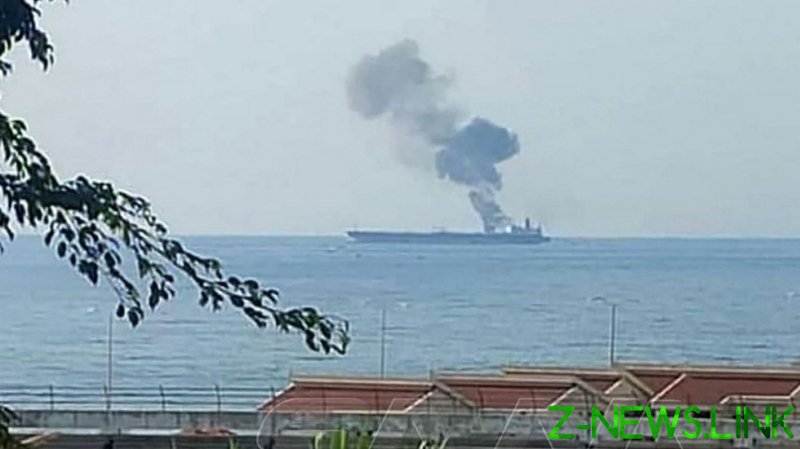 Firefighters quickly extinguished the blaze, which threatened one of the vessel’s tanks, the Syrian Arab news agency reported on Saturday.

Syria’s oil ministry had originally reported the tanker fire, with officials telling state-run media that the ship had been attacked by a drone that came from Lebanese waters.

The tanker was of Iranian origin, according to a report by the Tehran-operated Al-Alam TV. It was reportedly one of three Iranian vessels to have arrived recently at the Baniyas oil terminal, an important oil transit location on the Syrian coast.

Photos taken from the shore show a thick column of smoke rising from the apparently stricken vessel.

Israel and Iran have accused each other of targeting each other’s ships in the region in recent months. Israel admitted earlier this month that it targeted at least one Iranian vessel, a military cargo ship.