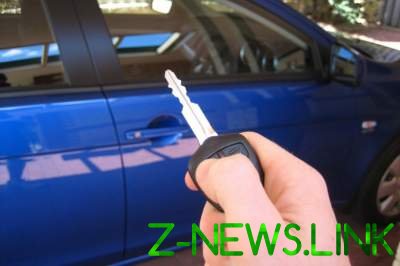 How to avoid buying a car with hidden mileage.

Rumors that US law-abiding citizens almost never rolled the odometers of used cars are greatly exaggerated. Despite the fact that there the code of laws this procedure is considered a criminal offense, recently service car check Carfax said about 1.6 million such cases.

Moreover, many of the cars with hidden mileage equipped with electronic odometers, which were considered much more secure against tampering than mechanical.

As an example, given Chevrolet Silverado 2006 with a run of 230 thousand miles, and the average price in the U.S. market of 3.7 thousand dollars. Using inexpensive electronic devices sold in the United States, the mileage was reduced to 100 thousand miles, which raised the price of the pick-up 2.5 times. In addition to financial losses as a result of fraud, the buyer also runs the risk of getting in an accident because of the real condition of the car, which, in his opinion, still fresh and they will run before the overhaul.

To avoid buying cars with hidden mileage experts Сarfax recommended to use some service to check the car history via the VIN-code, and if found inconsistent with the stated on the odometer by a number, from such a machine should be abandoned, and on the ability to report the owner to the competent authority.