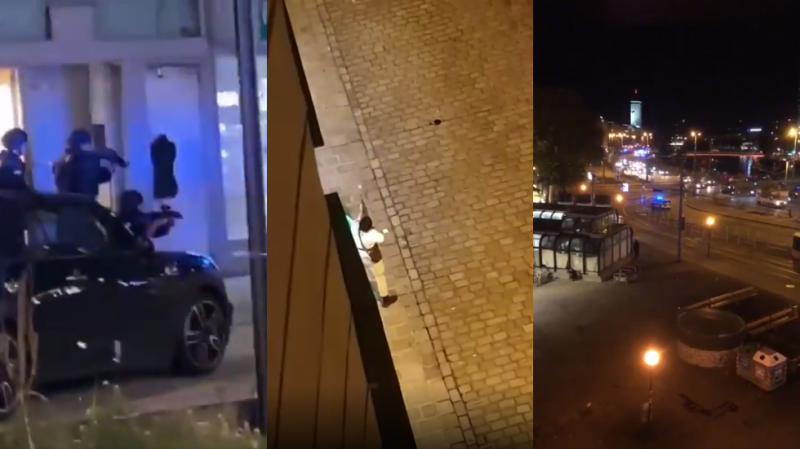 In one video, filmed from above, a man dressed in white with a black balaclava can be seen going down a cobblestone-lined street and firing off several shots. Someone yells out a profanity in English, and the video ends with what sounds like a loud explosion.

In another video, a woman filming through the window of what appears to be a McDonald’s captures an exchange of gunfire and a figure dressed in black – presumably a police officer – falling down. A streetcar passes by in the background.

There were several other videos from the same area, from different vantage points, showing security forces taking cover behind a building as they exchanged fire with the suspected terrorist.

Dozens of police cars and vans were later filmed blocking the boulevard in question. Meanwhile, heavily armed patrols combed the neighborhood with searchlights.

The Vienna synagogue and the adjacent offices were closed at the time the gunman opened fire outside, the head of Austria’s Jewish community said.

Local media initially reported that at least one person has been killed, but reports of several victims have since appeared.

UPDATE: One person dead, 15 injured, terrorist suspect down after attack at SIX LOCATIONS in Austria’s Vienna

The incident comes just days after Austrian Chancellor Sebastian Kurz said his government would fight against “political Islam.” Kurz made the comments after a group of 30-50 Turkish teenagers rampaged through the Catholic Church of St. Anton von Padua, shouting “Allahu akbar.” 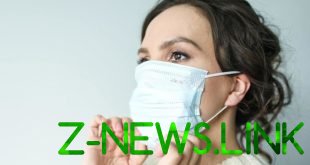 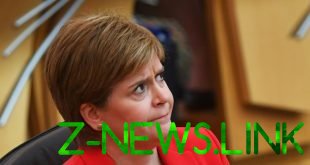 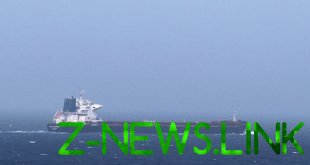 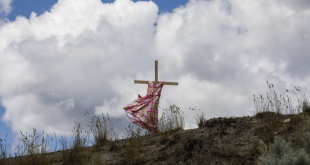