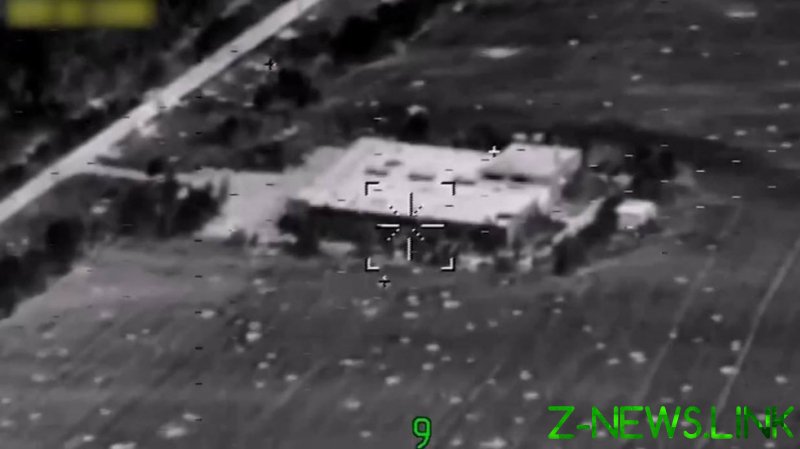 The Russian military has killed dozens of mercenaries in Ukraine in high-precision strikes, the Defense Ministry claimed on Monday.

It said the Russian Air Force had hit a mercenary deployment point in Kharkov Region. “More than 100 militants from Poland as well as Germany were killed, with more than 50 injured,” the statement read.

According to the Defense Ministry, Russian airstrikes on the combat positions of the 63rd Ukrainian Mechanized Brigade in Kherson Region resulted in the 105th and 107th battalions of the unit losing more than 160 fighters.

Meanwhile, an artillery attack on the positions of the 66th Ukrainian Mechanized Brigade in the Donetsk People’s Republic (DPR) wiped out “more than 70% of personnel in the unit’s third battalion.” Another high-precision strike near the settlements of Ugledar, Vodyanoye and Dobrovolye, in the DPR, that was conducted against the 53rd Mechanized and 68th Chaser Infantry brigades killed more than 260 fighters. 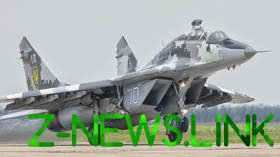 In early August, the ministry claimed that it had eliminated “more than 80 foreign mercenaries and 11 units of special equipment,” that were a part of Ukraine’s ‘International Legion’ in southeastern Ukraine.

Earlier, the ministry revealed that since February 24 – the day Russia began its military offensive – more than 7,100 mercenaries from more than 60 countries had arrived in Ukraine. The military says that it is actively monitoring the foreign fighters and specialists, noting that their number had been reduced to 2,190 as of early August.

In April, however, Defense Ministry spokesman Igor Konashenkov stated that the best thing the foreign mercenaries could expect in Ukraine was a “long term in prison.” In June, he also noted that while hundreds had been killed by Russian long-range precision weapons “shortly after their arrival,” most of the foreign fighters were eliminated “due to a low level of training and a lack of real combat experience.”

Regarding its own casualties, Moscow has not updated the numbers since March, when it reported 1,351 military personnel killed and 3,825 wounded.