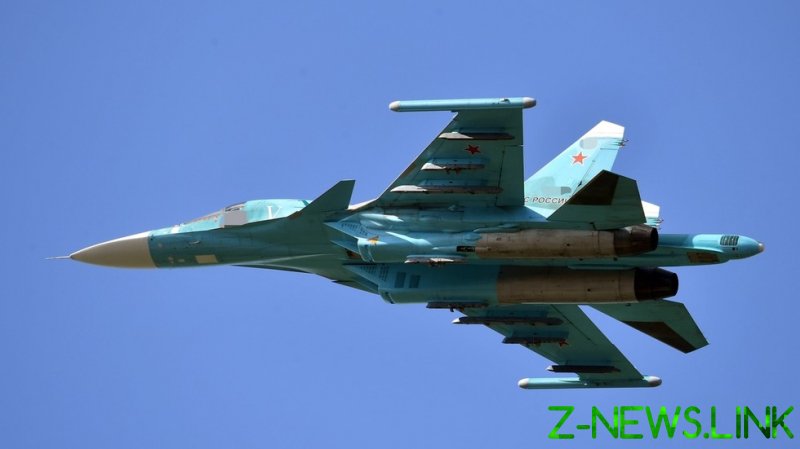 “Up to 80 Polish mercenaries” were killed, and 20 armored vehicles and eight Grad multiple rocket launchers were destroyed in the town of Konstantinovka, Defense Ministry spokesman, Lieutenant General Igor Konashenkov, said during his daily briefing.

He added that artillery pieces, personnel and drones had been targeted in other areas. Konashenkov said a Tochka-U ballistic missile has been intercepted mid-air near the town of Molodyozhnoye in southern Ukraine.

Numerous fighters from EU member states and countries such as the US and Canada have been fighting for Ukraine. 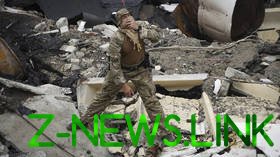 Earlier this month, a court in the Donetsk People’s Republic handed death sentences to two British nationals and one Moroccan, who were serving with the Ukrainian forces. The men have not yet been executed.