Doxing must not become normal political tactic, like the latest scandal around Michigan vote certification shows 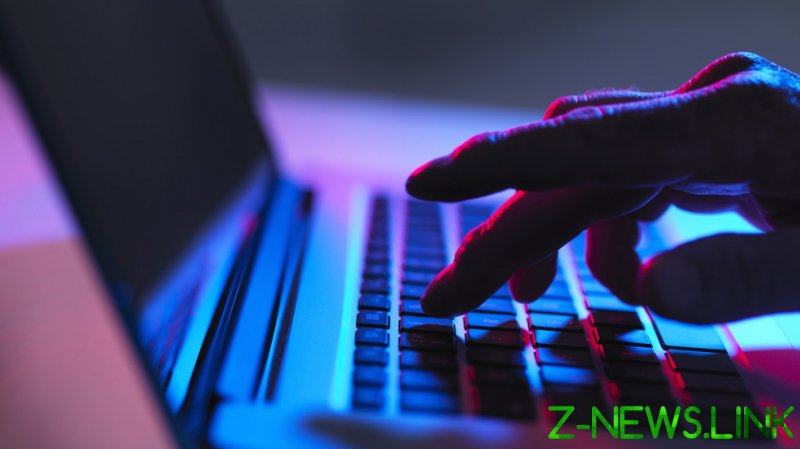 Doxing is a practice on the internet that is described as posting the personal information of an individual on a public forum. Whenever this is done, it is usually used with the intent to intimidate. If this information is easily accessible by some nut job on the internet, you could see harassment, vandalism, and many other things done to make the life of the person miserable. It’s a dirty tactic that actually falls under many states’ harassment and cyberstalking laws as illegal.

Anytime that a political figure does something of the sort it should raise eyebrows. Abraham Aiyash, a Michigan State representative elect publicly named the neighborhood in which a member of the board of canvassers in Wayne County lived. This particular action came across as encouraging people to continue to dig in to this woman’s personal information. The fact of the matter is that her neighborhood where she lives had zero things to do with the discussion at hand, and the only reason it was brought up was to try and intimidate her so that this soon to be representative could get what he wanted.

This followed Republicans on the board demanding they be allowed  to rescind their votes to certify the state’s election results over concerns about voter irregularities, claiming they had been pressured into complying.

This is not the first time that someone on the left has done such a thing. Black Lives Matter activist, Shaun King, threatened to begin doxing members of a police department unless one officer who was involved in a shooting had his information personally disclosed by the police department. Years before that, CNN threatened to do something similar to someone who posted a Trump meme that showed the network’s logo superimposed onto WWE supremo Vince McMahon’s face as he was beaten up by the president at WrestleMania 23.

This sort of action tends to cascade, and can snowball out of control before you know it. I saw on Twitter people threatened to dox Aiyash because of his actions. On the other side, his supporters began digging more into the background of the woman that he was trying to pressure. This cannot and should never become normal. This is political intimidation, point blank. Thankfully, the internet never forgets so these sorts of things will live on in people’s memories. However, the behavior needs to be called out for being as evil as it is.

On top of that, there needs to be legal consequences as well. Charges need to be filed, civil suits need to be filed as well and debts to society need to be paid. Political parties need to call it out, especially those who have members that are participating in this behavior. This comes across like something the Cosa Nostra would do in a mob film. Right now people in politics need to do a bit of soul searching, because the chilling effect here is incredibly frightening.

If nothing is done about this kind of behavior we are looking at a future where political intimidation will become the norm. Whether it’s a protester, a news network, or a government official, evil is still evil. Such intimidation needs to be shunned and punished or we risk our governments becoming the mob. Speaking as somebody who is originally from Chicago, trust me when I tell you that is not a line you want to be thin.