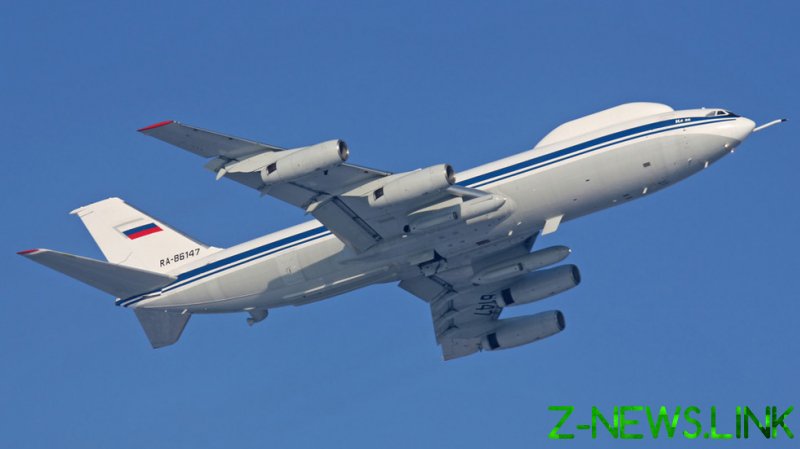 The bizarre theft, which made the headlines earlier in December, got a new twist on Saturday. The plane’s maintainer, the state-owned United Aircraft Corporation (UAC) revealed that the damage done to the plane was apparently less significant than had been thought before.

“All the special equipment was dismantled from the aircraft immediately upon its arrival and was stored in special warehouses. During the incident, a number of secondary appliances, not related directly to the purpose of the aircraft, went missing,” UAC told the TASS news agency.

The secretive Il-80 plane, dating back to the Soviet era, is specifically meant to be used as an aerial command center during an all-out nuclear war scenario – hence its apocalyptic nickname. The aircraft was breached by unknown thieves earlier this month while it was undergoing maintenance at a UAC facility in the city of Taganrog. The thieves managed to dismantle some of its electronics before escaping, and still remain at large.

It was not immediately clear why the top-secret aircraft had been left poorly guarded and how exactly the thieves had managed to get into the supposedly high-security facility. What also remains a mystery is why they had picked that unusual target for the hit in the first place.

UAC said it was interested in the “most efficient investigation to find the criminals,” adding that it had been actively cooperating with Russia’s law enforcement agencies. Since the incident, additional security has been deployed to the aircraft’s maintenance yard.