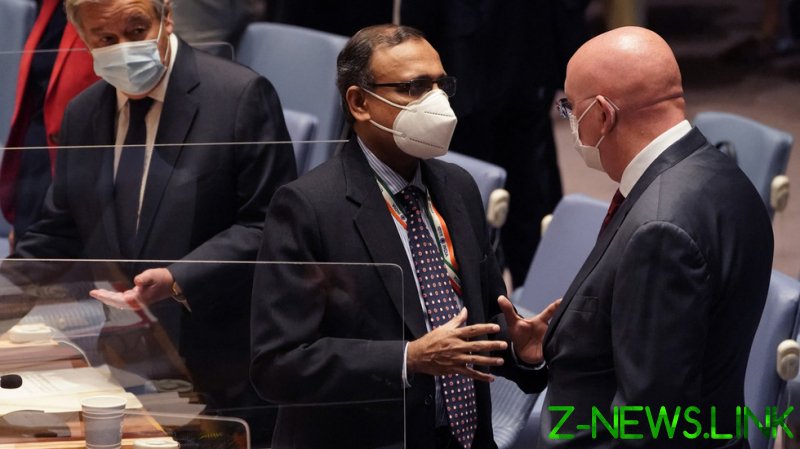 India’s Permanent Representative to the United Nations, TS Tirumurti, has accused the Netherlands of “patronizing” his country after the Dutch ambassador to the UK publicly scolded New Delhi for abstaining on UN General Assembly resolutions on the war in Ukraine.

“Kindly don’t patronise us, Ambassador. We know what to do,” Tirumurti wrote in a tweet to Dutch envoy Karel van Oosterom on Thursday.

Tirumurti’s tweet came in response to van Oosterom’s (now-deleted) warning that India “should not have abstained” from votes pertaining to Russia and the war in Ukraine and that it should “respect the UN Charter.”

Despite repeated calls and pressure to join the West in helping to isolate Russia over the Ukraine war, New Delhi has been reluctant to cut ties with Moscow. 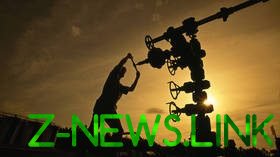 India has abstained on multiple votes and resolutions at the UN General Assembly this year, including a vote moved by the US in April to suspend Russia from the UN Human Rights Council over accusations of the killing of civilians.

The Asian giant also abstained from a vote brought by Ukraine and its backers in March, condemning Russia over the humanitarian situation in the country, saying then that the focus should be on the cessation of hostilities.

In a statement delivered Wednesday at the UN Security Council meeting on Ukraine, Tirumurti reiterated India’s position that “pursuing the path of dialogue and diplomacy” is the “only way out” of the crisis.

“India remains on the side of peace and therefore believes that there will be no winning side in this conflict and, while those impacted by this conflict will continue to suffer, diplomacy will be a lasting casualty,” he said. 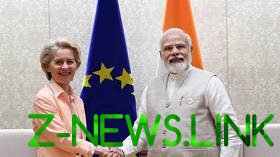 The South Asian nation has a strong trading relationship with Russia, receiving arms from Moscow in previous agreements between the two sides. It even deemed the current situation an opportunity to broaden cooperation. The country boosted oil purchases from Russia recently, despite pressure from Washington.