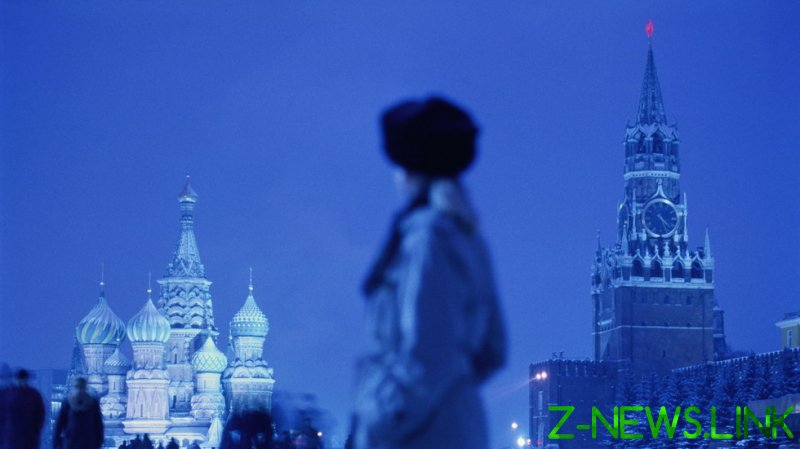 A number of businessmen who were born and raised in Russia have asked US-based Forbes magazine to not call them ‘Russian’, apparently deeming their roots bad for their public image amid Russia’s military operation in Ukraine and the resulting Western sanctions against Moscow.

According to Forbes, it has been receiving these appeals for several years, but their number has grown significantly in the past few months, especially since the launch of the operation.

Among those who don’t want their public image linked to Russia are Yevgeny Shvidler, partner of billionaire Roman Abramovich and head of the Millhouse investment company, Nikolay Storonsky, co-founder of the technology company Revolut, and Pavel Durov, the founder of the Russian Facebook-like social media network VKontakte and messaging app Telegram.

The brothers Igor and Dmitry Bukhman, who in 2004 founded the mobile game developer Playrix in Vologda, also asked not to be called Russian businessmen. Storonsky made a similar request to the magazine, along with USSR-born Leonard Blavatnik, the 20th-richest person in the world, according to Forbes. Yuri Milner, who Forbes calls “the most influential technology investor in Russia,” also asked the magazine not to mention his Russian origins. 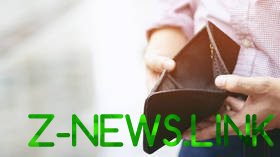 The businessmen who appealed to the magazine noted that despite being born and raised in Russia, they have since moved out of the country along with their businesses, and are officially no longer Russian citizens. In some appeals sent to Forbes, many also stated that they have never met Russian President Vladimir Putin and should not be referred to as ‘Russian oligarchs’.

The label has become more dreaded than ever, after Western nations, including the US, UK, and some EU member states, slapped numerous Russian businessmen with economic sanctions over their alleged connections to the Russian government and the funding of the military operation in Ukraine. Under the sanctions, some have even been banned from entering Western countries, their assets have been frozen, and properties seized. Moscow has criticized the measures, likening them to “robbery.”