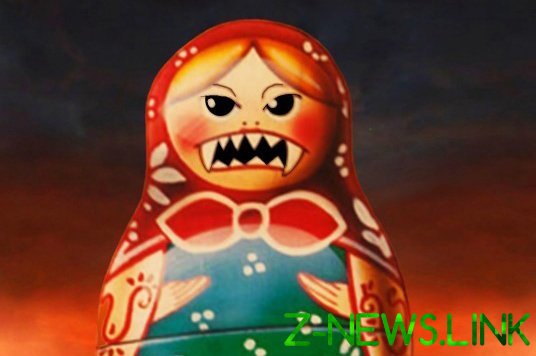 The current collapse has arisen in recent years of order can be represented in the form of nesting dolls.

With a thud reveals first wooden figurine, and inside another ready to open.

The epidemic has emerged from the crisis in the economy, and the dolls began to unfold.

The first “matryoshka” — a crisis of governance. The authorities showed that you can not manage. The task is not adequate. Still, weeks after the start of the epidemic the same thing — the lack of protection for physicians and the public. In the economy — the tens of millions imprisoned in the quarantine without a livelihood. If you have a huge funds. In other words the resources are there, but the system of government is designed so that they cannot be used rationally, to solve problems. Hence the growing discontent of citizens.

The second “doll” — a crisis of confidence in the authorities. Everyone can see that the resources are there, but they are not used or used incorrectly — how can you trust these authorities?

Incidentally, the statements of the authorities that people self-medicate, and are hospitalized in serious condition, did not say that people are stupid, and on the other — they do not believe the health care system. I’m afraid that in hospitals they will heal. Have a good reason for this. Thank you “optimized” the medicine of behalf of Putin and Golikova Skvortsova.

Finally, the third, the coming and the biggest matreshka — political crisis. This is when the awareness of the inability of the authorities to manage the mistrust that grew on the grounds of falling living standards, will grow into action against the authorities.

This can be expected after the end of the epidemic.

Rallies, demonstrations, pickets and, of course, the use of the vote (the plebiscite, the autumn elections) as an opportunity to begin to change the system of power in Russia. And the case could result in millions of protests. The authorities themselves are preparing for such a scenario.

The political crisis has not yet arrived, but we are dealing with his assumptions. They are actively formed.

The more the epidemic lasts, the less money people have, the more you persist, the authorities doing simulation support, trying to keep collected in public funds in the trillions, the higher the probability of political crisis.

Repressive and empty quarantine by the authorities for tens of millions of people, tens of thousands abandoned by the authorities abroad of citizens, their relatives in Russia — fertile soil for people to understand — when such orders can no longer live like.