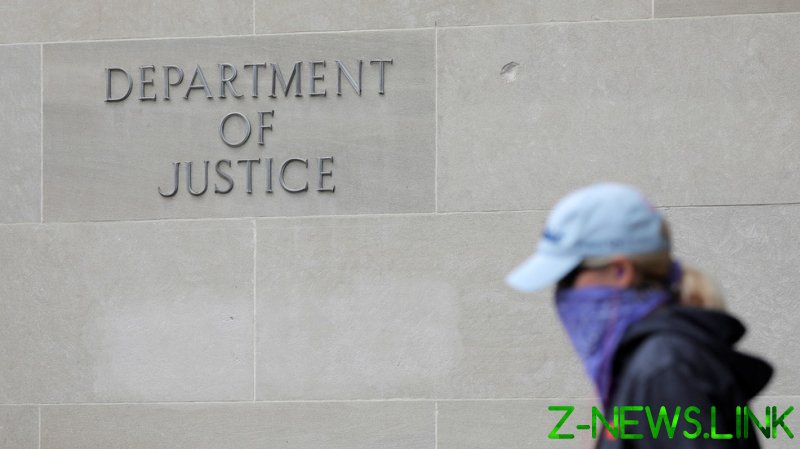 The revelation follows recent scrutiny over the somewhat regular practice of seizing journalists’ records after reporters at CNN, The New York Times, and The Washington Post were all informed that their phone records have been accessed during the final year of Donald Trump’s presidency.

The New York Times released a report on four of their own reporters’ email data being sought, an effort they say began during the final days of Trump’s administration, but continued on into Joe Biden’s. They also reported about a gag order that barred the newspaper from revealing the investigation, which was lifted a day before the White House’s newly announced policy change.

White House Press Secretary, Jen Psaki, claimed on Saturday that the White House had no knowledge of the effort or the gag order on the New York Times, despite it occurring under the current administration.

“As appropriate given the independence of the Justice Department in specific criminal cases, no one at the White House was aware of the gag order until Friday night,” she said.

She went on to say the seizing of reporters’ records is “not consistent with the president’s policy” and will not be practiced in leak investigations to discover sources moving forward.

In a separate statement about the policy shift, Justice Department spokesman Anthony Coley said they are ending a “longstanding practice.”

President Biden pledged last month to enact a policy change that would better protect reporters and their sources, saying seizing their phone and email records is “simply, simply wrong.”

As vice president, however, Biden worked during an administration that faced numerous accusations of seizing phone and email records of reporters, including in 2013 when it was revealed two months worth of email and phone records were seized by Obama’s Justice Department in a move the news organization blasted as a “massive and unprecedented intrusion.”

That administration’s own controversial history of respecting press freedom combined with current issues involving the rights of journalists, including the case of Julian Assange, has led many critics to doubt the White House’s current lack of knowledge of the gag order, as well as the president’s sincerity in the policy shift.